A Lifetime's Work Can Disappear in an Instance 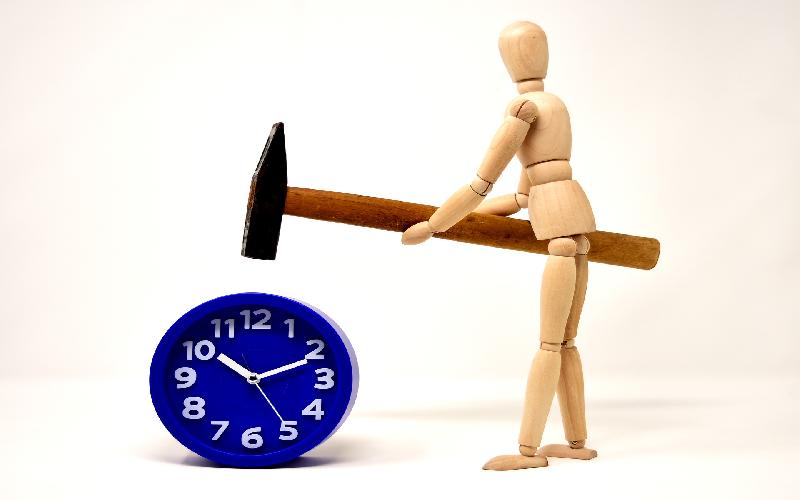 Great things usually require a lot of time and hard work to achieve, but unfortunately, they can also be made useless within a short timeframe.

We all want to do great things that can make us feel that life has a purpose and our presence on Earth hasn't been in vain, and many of us can reach their goals through a combination of factors such as judicious use of time, patience, hard work, and perseverance. The combining force of these qualities, among others, has propelled mankind forward in its constant search for ways of improving the lives of humans.

However, the things that people have built with great effort sometimes hang in a fragile balance, as the results of years of hard work to make things better can be erased within a short timespan by other people whose recklessness or bad intentions lead to actions that annihilate those achievements, often with highly negative consequences for man and nature.

It takes time to plant trees and watch them as they turn into a forest that can bring its contribution to the improvement of the quality of the air we breathe, but if deforestation continues at a large scale in vital areas such as the Amazon rainforest, such efforts are nothing but a drop of hope in an ocean of uselessness.

It takes a lot of time and effort to try to save endangered species, to help them reproduce in a controlled environment and try to reintegrate them into nature, but if poachers and people who don't care about wildlife keep hunting them, more species will have the tragic fate of the white rhinoceros, which has recently gone extinct.

Building bridges between different races and cultures and educating people in the spirit of tolerance and acceptance of those who look, think and act differently than the majority can also be an arduous task. Those bridges, apparently made solid, can easily crumble because of those individuals and organizations who promote racism, hate speech and intolerance.

Building trust, understanding, and acceptance of their current borders between countries which used to be involved in territorial conflicts is also a monumental task, which requires sheer determination and willingness from all sides involves to leave their differences behind and work together for the establishment of peace, but if one person with ultranationalist and extremist views grabs the power in such a country, all the efforts to make peace last fail and the suffering of  innocent citizens is sadly extended.

At an individual level, we all had their share of personal dramas, in which things we thought were built on solid foundations, such a relationship or an apparently indestructible friendship, have eventually been brought down, making us realize that, no matter how strong and well-built those edifices may appear, they can go down in a moment if we aren't careful, and sometimes even if we are prepared and cautious we still have to deal with such failures.

Nevertheless, even if our castles crumble from time to time, we should not abandon ourselves to despair and the sense that our efforts are useless. We have to find the inner resorts and strength that will push us forward and help us start from scratch again, because this is what people been doing since the beginning of civilisation: They kept building even in dark times when it all seemed to fall apart, and they allowed mankind to progress and reach new heights. Things in which we have invested a lot of time and effort may go down in a second, but as long as our hearts and minds are set on moving on in spite of those hardships, we can't be defeated!

TAGS : building hope destruction hard work perseverance time
Let us know how you like this article. Like it and Rate it below.
108 0
0
Thanks for rating this article
0 stars - by 0 user(s) 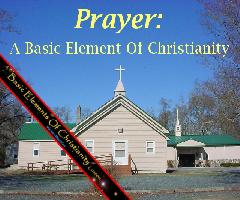 Prayer: A Basic Element Of Christianity

When it comes to prayer there is more to know about it than what most people grasp. Find out what God has said about prayer from the Holy Bible in this article.. 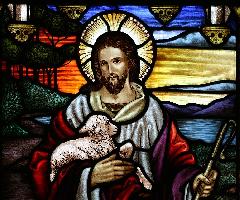 A World With Many Religions