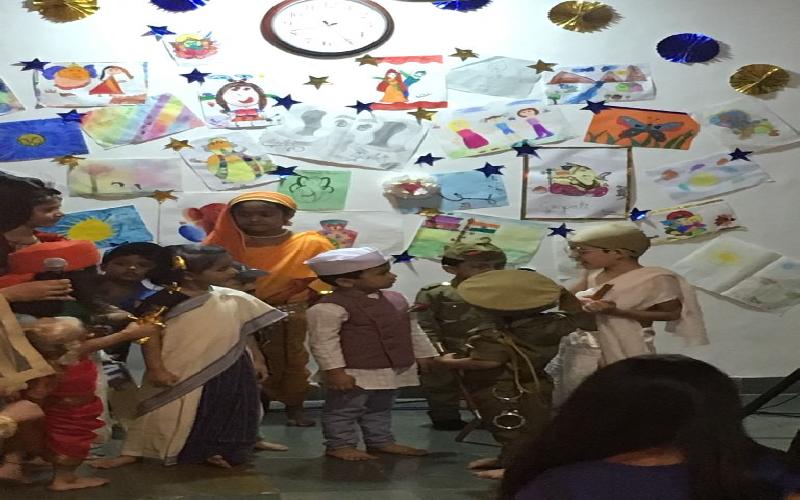 The recent positive statement by RSS Chief disowning certain observations of an earlier Chief regarding Indian minorities is a woderful example of Indian democracy enabling reviews and increasing acceptability by dialog and discussions of various shades of opinions.

In 1947 when India became free,  it chose democracy as it's form of government. It gave one person one vote. In its constitution it  enshrined principles of equality, justice and fundamental rights in equal measure to all  its  citizens irrespective of their religion, cast or creed. At a later date the word "secular" was also added.

Soon this was to become a bone of contention between certain sections of the Indian society especially the rightists. Their stand was that British India was partitioned into India and Pakistan in 1947. The creation of Pakistan was specifically to provide a separate nation to the Muslim community who expressed that they would not be treated as equal citizens in a Hindu dominated undivided India.

This for many Indians, it followed that today's India was for Hindus just as Pakisran was for Muslims. However the reality was different. Pakistan chose to become a fundamentalist state by naming itself as the Islamic Republic of Pakistan while India chose to be known as Republic of India. Thus religion was not to be an instrument of State in India.

This was not acceptable to a significant section of the Indian Hindu society. However the presence of nearly 15-20% minorities could not be simply brushed aside. Thus many right wing groups sprang up some large and many small and from time to time kept the pot of Hindu domination burning

There is no doubt that India is predominantly a Hindu majority nation. Other than  Nepal, India is the only Hindu majority nation in the world. Thus it's ethos and sentiments shall always continue to be essentially Hindu in nature. If India is democratic it is so because majority of Hindus are democratic in their outlook. However since last few years their has been growing emergence of right wing forces wanting the official domination of majority religion to be recognised. Some extreme groups even want the word "secular"to be dropped from the preamble of our Constitution.

However the recent statement by the Chief of RSS at a three day meeting in Delhi discarding chunks of an earlier chief Golwalkar's earlier  thoughts is a very welcome gesture. The Chief was clarifying his statement that Muslims were not "unwanted" and Golwalkar's views  they and other minorities were "internal enemies".

This change of heart should be seen as a victory for Indian democracy where the will and desire of the neutral majority prevails. This acceptance of religious minorties will hopefully reduce the gulf between RSS/BJP and them. This will enable reduction in religious polarization. While the minorities can breathe more freely the majority can feel more responsible towards them.

TAGS : India Democracy RSS Secular
Let us know how you like this article. Like it and Rate it below.
86 0
1
Thanks for rating this article
5 stars - by 1 user(s) 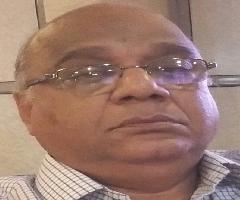 Am a retired professional who is now into education of International Business and management topics. I enjoy writing and like reading on politics,economics,management and films. I take life as it comes and try to keep myself busy with a variety of activities. 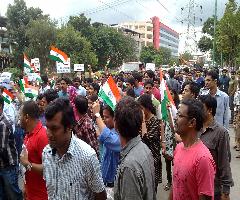 Can India Control Corruption By The All Powerful Ombuds

The Lokpal Act of 2013 provides for the appointment of Lokpal and Lokayukta. The law, which resulted from wide spread protests and display of public anger against corruption, is left unattended today, with little public enthusiasm.

I don’t agree with the facts you have communicated in the above article. There is a lot that you can find on the internet about the topic you have chosen.

A world with many religions...