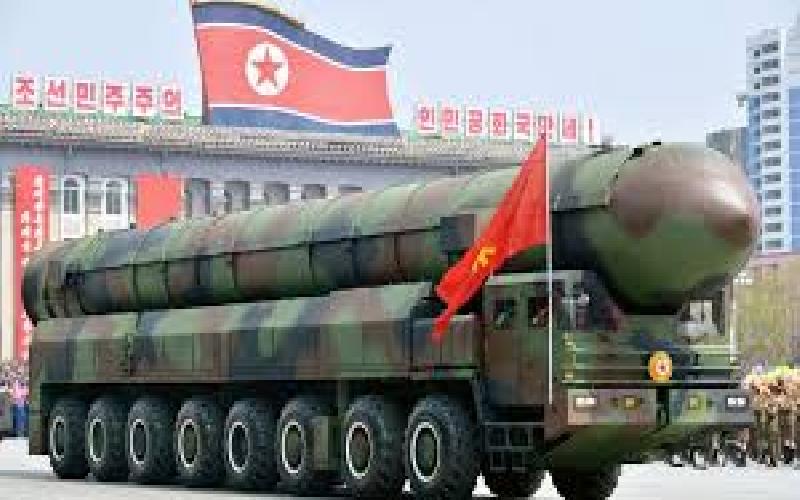 The Korean War started nearly 65 years ago, has been one of the longest going crises in history. It has witnessed a turn of events in it’s long history. Today, let’s uncover the happenings in detail.

The North Korean tensions were the closest humanity has ever come to nuclear war. There was a mini Cold War kind of situation which has recently calmed down a bit. We landed in the situation because of many events in history.

After World War 2, the Korean peninsula was divided into two halves. The Communist North backed by the USSR and the South backed by the United Sates. North Korea became a dictatorial nation under the leader Kim Il-Sung. The country completely isolated itself from the global stage.

The then leaders of North Korea believed that they were threatened by the western powers and their allies. North Korea until now believed that the only way of protecting themselves from the so called threat was to develop nuclear weapons. So they started, the country threw all its resources towards its nuclear program. The betterment and the development of the nation was sidelined, the only thing to focus on was the nuclear program. During the program, North Korea was and is known as the most secretive country in the world.

North Korea, in the recent past, carried out six nuclear missile tests, one of them flew over Japan and left sirens ringing throughout the island. What North Korea was developing was an Intercontinental Ballistic Missile(ICBM) which would carry a nuclear warhead to a desired target. North Korea already has an arsenal of short and medium ranged ballistic missiles which are capable of reaching American allies in the region like South Korea and Japan.

Against all odds, the situation seems to have changed a drastically. North Korea has unveiled itself on the global stage. Unlike previous negotiations and meetings in the past, the recent inter-Korean talks were a success. North Korea also sent a team in the winter olympics held in Seoul. In the past few weeks, we saw tensions severely reduced between the two Koreas. South Korean President Moon Jae-in to North Korea, where for the first time, the two leaders stepped in both the Koreas together.

North Korea has announced complete denuclearization and talks with American President Donald Trump which the White House accepted. The talks between North Korea and America are set to happen somewhere in June in Singapore.

Thus the situation seems to be getting better. Peace seems to be building in the region, something the entire International Community is being hoping for since the past sixty five years. The Korean War seems to be coming to an end as days pass. The lives of the people of the Koreas seem to be getting better and peace, prosperity and happiness is ever closer than before for them.

TAGS : North Korean Crisis North Korea Nuclear Weapons Weapons of Mass Distraction Ishan Jasuja ICBMs Denuclearization
Let us know how you like this article. Like it and Rate it below.
40 1
0
Thanks for rating this article
0 stars - by 0 user(s)