Story of an infertile woman 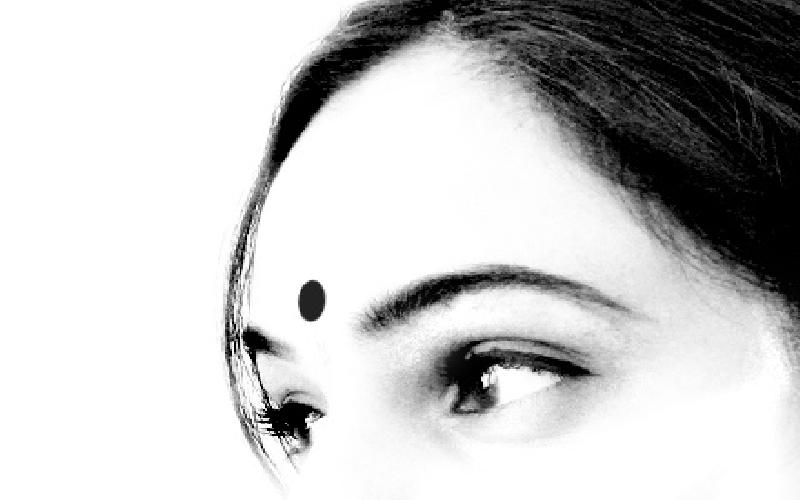 It's a fictional article of a lady struggling with infertility and more than just this, it's her struggle with society and day to day musing. ,,

'‘Can we possibly try IVF?’' Smita asked in a muffled voice. This took her immense courage and almost one and a half year of fighting her own demons. The doctor gave a quick gaze and said with a calming smile, ‘’I think all you need to do is have patience, good things take time to happen. We will try naturally one more month after which we will go for IVF’’. Smita took a deep sigh and thought of another month in her head. It just didn’t look pleasant to her and patience was now a heavy word for her.

She then looked at her husband sitting next to him, he was busy checking his Facebook account, snubbing everything that came his way.

Smita then looked at her doctor and took the dates of the month when she possibly is more fertile and can think of planning babies. She was given a window of 8 days. Holding her prescription tightly in her hands with almost crumbling it, she got up from the seat with her husband following her and plodded into the car to reach office. Resting her head backward on the seat, she touched her faint belly and muttered ‘’very soon’’. She was determined to have a baby and this hope kept her optimistic even when nothing was working in her favor. She looked at her husband who was driving and with one corner of his eye checking his phone. There was a strained silence in the car. His husband interrupted ‘’I always tell you that we should try naturally, even my friends suggested that it takes almost three months of rigorous trying when one can think of having a child’’. Smita couldn’t say anything, this time she preferred to keep quiet as only she knows how worst it can be for a woman to keep trying for a baby and get nothing but a single red line in the strip. She was already fighting a battle inside and fighting another was pointless. She knew that she had to take this blame. She not only was blamed for her infertility but also reminded of how much money was spent in her treatment.

Smita was an independent woman, she was not one of those as described above. No, she wasn’t. Almost a year ago, Smita was a careerist, cheerful and an assertive woman. She had lead her life on her own terms and there was nothing which could get on her way to achieve what she wanted. She married the love of her life and earned a decent living. But of late things were getting bitter and painful for her. Living in a joint family where your husband takes everyone and everything on priority except you is hard. Also when you can’t even get him a child is out and out unbearable. After all that’s the basic job one expects from a woman – to produce babies. And when you can’t get this basic job done then your existence my dear ladies is threatened. Life becomes a perpetual darkness for ladies suffering from infertility. It’s nothing but filled with three rituals every month – going on regular check-ups, counting your cycle with a hope not to get your periods this month and day dreaming of having a child who will mean the world to you. And if out of all this you get time- that’s when you try to make love thinking of conceiving naturally. All this, with no one standing by your side.

Smita was thinking and sort of envying of how beautiful the life of all the mothers is, just when the wheels of the car stationed right in front of the office gate. She got down without saying anything to her husband as he was talking to someone over phone. The day at work was sluggish with Smita constantly checking her phone to get at least a text from her husband but to her expectations she got none. She knew somewhere that Sahil never loved her but she did love him for which she married him. At some point even husbands give up on their wives when she can’t make babies. That’s natural because you meet your friends who have children and your heart fills with grieve that you can’t have your own even when you are completely fit to have one. Some real men still love their wives but some give up on them and never leave a room to make it evident of how shallow and miserable their life is. This is the worst that can happen to a lady.

Smita wrapped up her work and came back home. She was feeling a little better as she had vent out everything to her mother while on her way back home. Mothers are probably meant for this, they can absorb anything calmly and never get judgmental about their own child. Smita made dinner, looked at the wall clock at least ten times with a hope that her husband would come on time and right when she checked the clock the eleventh time, rang the doorbell. With all the day’s work and remorse quickly disappearing she frisked towards the door just to find her husband talking to someone on the phone. The rest of the evening was spent looking at her husband constantly to see if had something to say to her but to her disappointment he watched TV, had dinner and dozed off. Smita laid next to him checking her phone and not realizing when she made her way to sleep just to wake up for yet another day in her life.

TAGS : RANT STRUGGLE INFERTILITY INDIAN SOCIETY MARRIAGE WOMAN INDIA IGNORANCE
Let us know how you like this article. Like it and Rate it below.
62 2
1
Thanks for rating this article
5 stars - by 1 user(s) 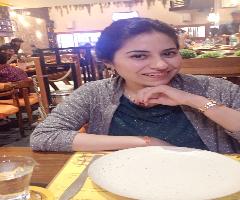 I am a project manager in a MNC and love writing