Castles of Steel Britain, Germany and the Winning of the Great War at Sea

An Epic account of the naval war in the Great War 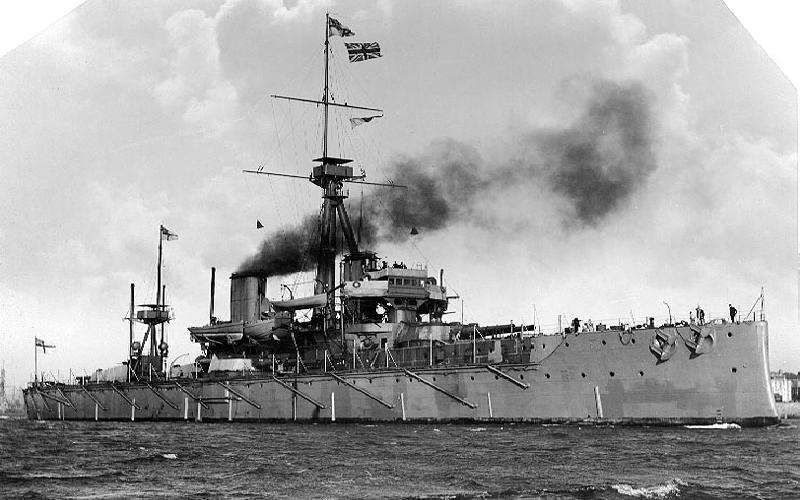 The Anglo - German naval arms race had done much to undermine the relationship between Britain and Germany. Massie gives an evaluation of the impact the naval contest had upon the outcome of the conflict.

Not the first book from this fine historian

Robert Massie is an American author and historian of international renown. Indeed his earlier book Dreadnought landed him the Pulitzer Prize itself. After writing that opus writing this book seemed to be the logical next step.

The history of a rivalry that threatened two empires

Within reading the first few pages of Castles of Steel you soon notice that Massie's renown is well deserved. This is a fantastically well written piece of work. Such is the skill of his writing that he manages to make the reader regard the naval events as been recent instead of over ten decades ago. His knowledge of events, people, and the ships that fought in the Great War is extensive yet easily shared due to his highly readable writing style.

Massie provides insight into why the Germans under the guidance of Admiral Tirpitz and and the kaiser, Wilhelm II wanted to build a navy that was stronger and larger than the Royal Navy.

That in turn led to a naval arms race that undermined world peace and made the British more likely to join in the next war between France and Germany. It is also meant that the Royal Navy kept old ships in service that should have been scrapped to have enough vessals to outnumber the Germans.

The purpose of the Germans building up their navy had been to threaten British naval supremacy, as Massie notes they failed to do this in the Great War. The war had begun before the Germans had gained parity with the Royal Navy in terms of battleships and battlecruisers. The early engagements of the war did not alter the balance of power, though these indicated that the German ships were better built and survive greater punishment.

The earlier chapters with actions such as the Scarborough Raid, Coronel, Dogger Bank and the Falklands. Unsurprisingly a great deal of attention is given to the before, the during, and the after of the battle of Jutland. That battle was a German victory, yet if the Royal Navy had managed to keep the battle going at night the High Sea Fleet could have been devastated.

After Jutland Massie examines how the British eventually overcame the German U boat campaign whilst maintaing it's own highly effective blockage of Germany. It was the corvettes and the destroyers that proved highly important in both areas of the conflict, even if they did not have the same glamour of the battleships and battlecruisers.

In the end the High Seas Fleet was interned after the war and it's ships were to be redistributed among the Allied powers including France, Italy and Japan. That never happened as it's sailors scuttled the entire fleet at Scarpa Flow in 1919. The cost of fighting the war however meant that the British could no longer afford such a large navy whilst the Germans were not allowed capital ships or submarines.

Castles of Steel is an excellent tome and anybody who wants to understand how the clash between the German Navy and the larger Royal Navy shaped the outcome of the Great War should read it.

Any reader that reads good books just for the enjoyment that they bring to them should also read this superb history book.

TAGS : Great War Royal Navy German Navy dreadnought Jutland Scarpa Flow Grand Fleet High Seas Fleet
Let us know how you like this article. Like it and Rate it below.
113 0
0
Thanks for rating this article
0 stars - by 0 user(s) 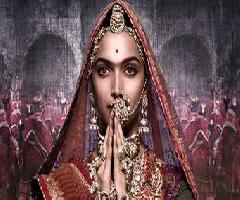 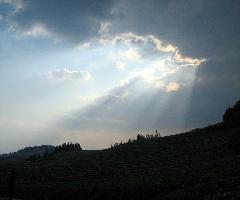 All that is on earth comes from God and belongs to Him and therefore should speak and represent Him. When we are connected to Him, little by little we neglect and discard evil deeds and refused to be violent.. 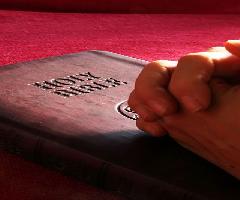 To Be A Grace Driven Christian

As Christians we are to entrust ourselves to Christ. Through Christ we know the Father and love Him more and more.