Navjot Sidhu hugs General Bajwa and Indian's are incensed :Is it Justified? 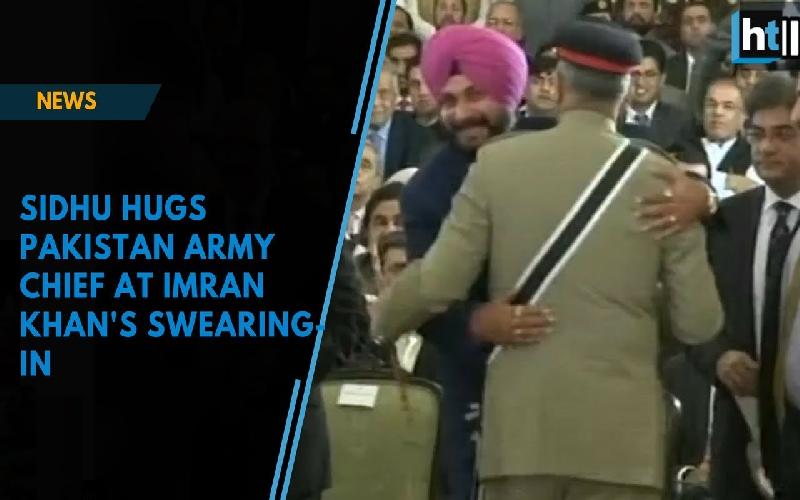 Navjot Singh Sidhu is a man who courts the limelight and he had done precisely that by hugging the Pak army chief during the swearing ceremony of the swearing-in of the Pak cricketer Imran Khan which he attended as a special invitee.

Imran Khan and Navjot Singh are well-known cricketers. Both have joined politics with one big difference. Imran has been steadfast in his political beliefs and followed a path that has led him to the Pakistan prime ministers chair. Sidhu, on the other hand, has played an opportunistic brand of politics and has had many flip-flops and finally at the moment is a member of the Punjab cabinet as a Congress party member. At one time he had even contemplated joining the Aam Admi party. Earlier he was in the BJP.

Siddhu along with Gavaskar and Kapil Dev were invited by Imran Khan for his swearing-in ceremony.

Kapil and Gavaskar gave the ceremony a miss but Sidhu true to his penchant for publicity decided to attend.  Photographs have now emerged of the Indian cricketer hugging the Army Chief at the ceremony. This has raised the hackles of the opposition parties who have termed the hugging a betrayal of the Indian soldier. Many of who are killed every day by Pak sponsored terror acts and indiscriminate firing by the Pak army on the LOC in Kashmir.

To my mind, the hugging act per se is not something to get worked up about. A hug is a Punjabi method of greeting a visitor. Both Sidhu and General Bajwa are Punjabis. One really cannot read much in this act of Sidhu. Having accepted the invitation to go to Pakistan what was Sidhu expected to do? walk away from the hug? I don't think much should be read in the hug between Bajwa and Sidhu.

Sidhu has got plenty of publicity for his act. The man is also often seen on TV  as a showman and loves to hog the limelight. He has achieved his aim.  But there is a silver lining to his going to Pakistan as it's important to keep channels open with that country. India cannot sort out Pakistan militarily, so why not try diplomacy?. Yes, it has been tried earlier but another try isn't going to harm India.

TAGS : Sidhu Pak army chief Pakistan Imran Khan
Let us know how you like this article. Like it and Rate it below.
61 2
1
Thanks for rating this article
5 stars - by 1 user(s) 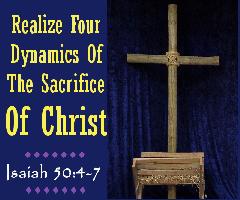 Realize Four Dynamics Of The Sacrifice Of Christ

From His conception to ascension there is powerful godly living in Christ. Let us look at an ancient prophecy that crystallizes this truth.. 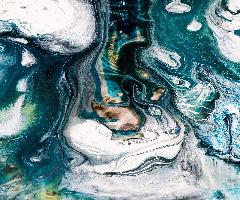 The contrasting styles of different artists/painters are exhibited in museums and art galleries all over the world. The uniqueness of layering colors and revealing and concealing brushstrokes gives each painter his/her signature style.