A Universal Book that tickles the mind 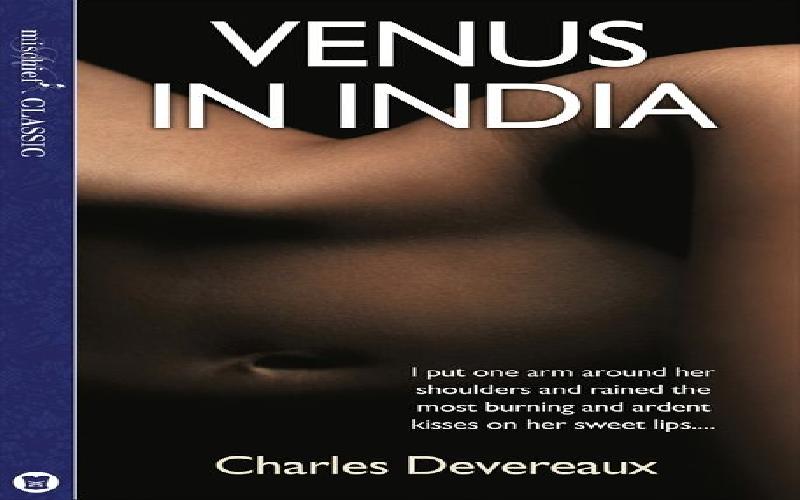 The story is authentic and the locales described real.

The novel centers around life ina British Cantonment. What is a cantonment? It is a military area which the British had built all over India to house the Indian army. The story recounts army life and there are references to the Anglo-Afghan war, that show the book is somewhat true. 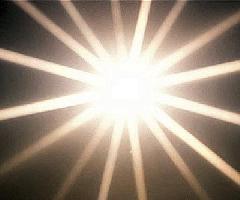 Living As Responsible Persons In The Sight Of God 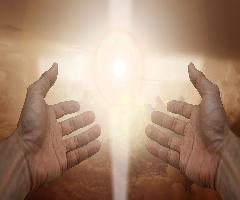