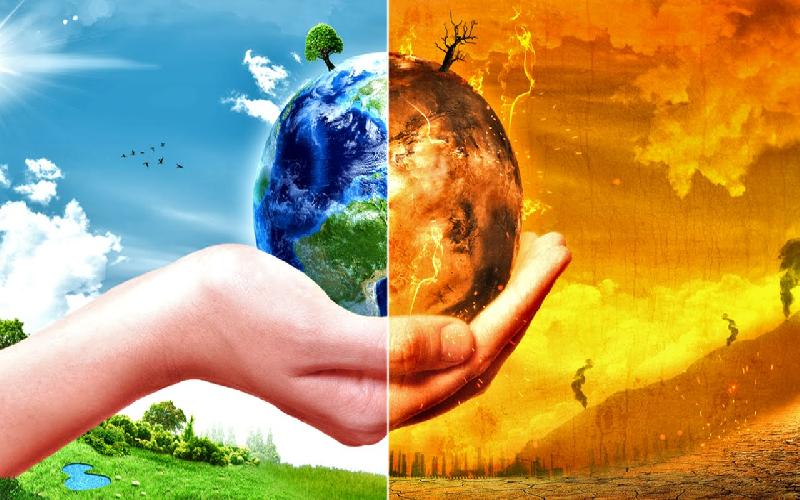 Climate Change is one of the major international and environmental issues of our time.

The mindless emission of greenhouse gases has transformed the Earth into a hot burning stove where the temperature is constantly moving in an upward trajectory. The severe consequences of climate change are most visible in the present age.

Earth’s lithospheric temperature is up surging affecting territorial as well as marine ecosystems negatively. The Australian Great Barrier Reef, the world’s largest coral reef system, has immensely affected in the form of coral bleaching due to rising ocean water temperature.

Glacial melting is another worrisome aspect of climate change. Polar ice, covering beyond the Arctic as well as the Antarctic circle, is melting at a much faster pace threatening to submerge island and coastal areas due to sea water level rise. Rising sea water levels can create a panic situation in island nations like Maldives, Fiji etc.

Wildfires have become a more extreme phenomenon due to augmentation of summer temperatures.

The intensity and duration of rainfall pattern have also changed due to climate change. This directly affects the agriculture of the region and consequently, the socio-economic conditions of farmers’ lives also.

Rainfall pattern changes are giving birth to frequent flood situations. The state of Kerala in India has faced the most recent flood calamity in which many people have lost their lives along with socio-economic, ecological and biodiversity losses.

Cyclones or hurricanes have become more intense and disastrous. Many coastal areas of the world are experiencing the wrath of destructive cyclones. Storm surges are also appearing frequently in coastal areas threatening more lives.

The intensification of heat waves and droughts are prominently affecting the lives of millions of people, especially poverty-stricken families. According to reports, 75% of the world population will be severely distressed by heat waves in coming years if greenhouse gas emissions are not curtailed substantially.

All countries should stand together. We should move towards making our world sustainable by cutting down greenhouse gas emissions and adopting alternative energy options like clean renewable energy to live better lives.

TAGS : climate climate change change environment environmental issues Earth temperature
Let us know how you like this article. Like it and Rate it below.
105 2
1
Thanks for rating this article
5 stars - by 1 user(s) 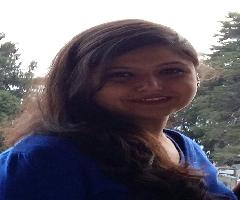 radha is a writer at Expertscolumn.com. 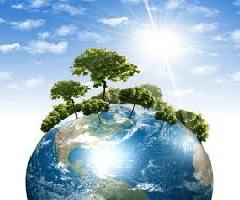 Environmental Conservation At The Forefront Of Economic

This article explores the fact that for any economic and commercial activity, we should keep in mind the potential impact on ecology and environment. Developed and developing economies have realised this impact and are exploring newer ways to overcome the negative impact of modernity and consumerism on environment..