Environmental conservation at the forefront of economic planning and development

Environmental conservation at the forefront of economic planning and development 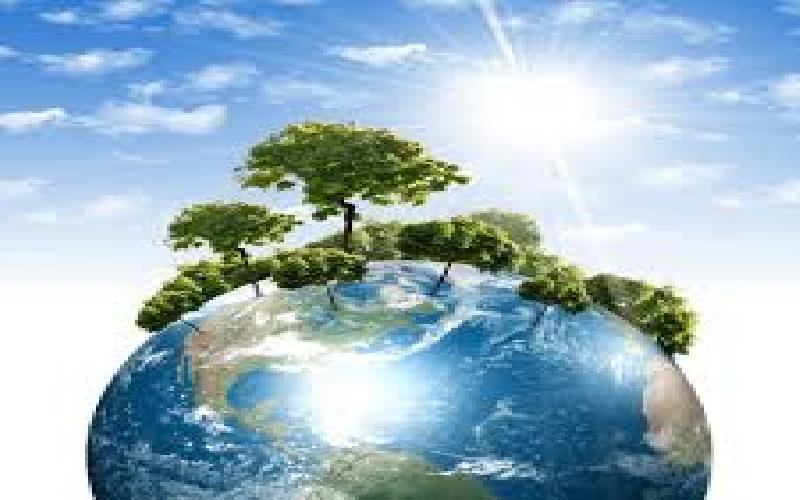 This article explores the fact that for any economic and commercial activity, we should keep in mind the potential impact on ecology and environment. Developed and developing economies have realised this impact and are exploring newer ways to overcome the negative impact of modernity and consumerism on environment.

The need to preserve our environment has never been as much before as it is now. With growing industrialization and urbanization, trees and forests are being razed down, factories are spitting out large volumes of smoke, and automobiles are clogging the road and emitting pollutants. This has caused numerous health hazards such as lung cancer and chronic obstructive pulmonary disease (COPD) etc.

Most of the countries have now taken stock of the ill-effects of modernization and are taking steps to preserve the environment, without compromising on the economic development. The environment influences economic activity in different ways, both indirectly through restrictions, abatements etc., and directly through its impact on production. At the recently concluded 'Paris agreement on climate change', it was decided to adopt cleaner and renewable energy sources and move to low-carbon economy. Government, Corporations and NGOs are working in tandem to realize the dream of preserving Mother Earth.

They have marked April 22 as 'Earth Day' to be celebrated every year. Elon Musk is working towards developing electric vehicles. Narendra Modi has launched 'Swacch Bharat' mission to ensure India is not polluted by waste, open defecation etc. Al Gore recently won Nobel for his efforts to preserve environment.

Although we have woken up late, but the realization has dawned on us that if we do not preserve our environment at present, it will not preserve us in future. Corporations are now adopting ‘paperless printing’, and ‘waste management’ programs at work. They are also measuring 'carbon footprint' as a metric and regularly publish it as part of Corporate Social Responsibility. NGOs are working on newer projects across the world like 'water innovation', 'waste as a resource of raw materials’ and 'growing a low carbon, resource efficient economy'. As a citizen, we need to ensure that we keep our localities and city clean by recycling paper and metal etc. and discard the use of 'plastic'.

Mahindra, Tesla, General Motors have all embarked on the journey of developing electric vehicles to overcome the problem of oil while admitting that it would greatly bring down the pollution level in the world. They have allocated huge budgets for innovation and R&D knowing fully well that such cars will reap greater amount of revenue at low cost subsequently.

To summarise, environmental conservation should be at the forefront of economic planning and development. It should be ingrained in us as part of culture thus making it easier and natural to adopt. In doing so, we will bring back our nature to the way it was before and provide our future generations, an earth, which is green, clean and safer.

TAGS : Swacch Bharat waste management Earth Day paperless printing carbon footprint electric vehicles
Let us know how you like this article. Like it and Rate it below.
126 1
1
Thanks for rating this article
5 stars - by 1 user(s) 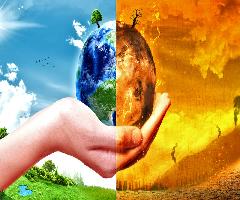 Climate Change is one of the major international and environmental issues of our time..