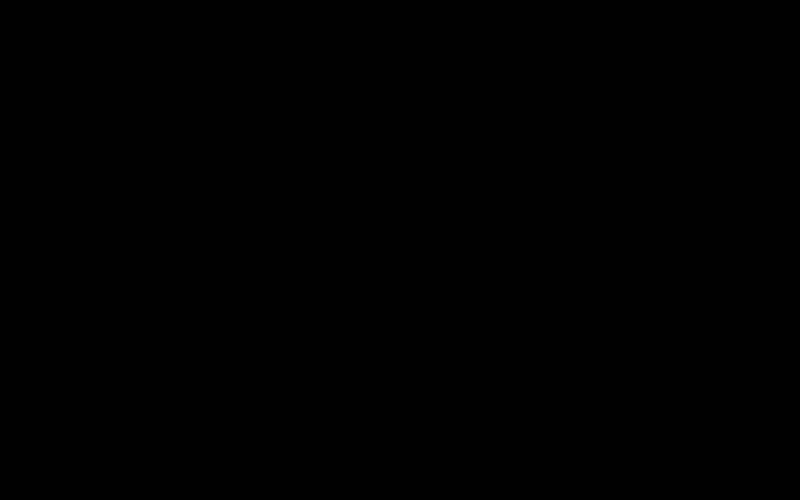 The purpose of this article is to discuss the connection between civil wars, and poverty. Civil conflicts arguably severely constrain the development of the poorest developing nation states.

Though the world has altered a great deal since 1945 extreme poverty still remains. Advances in transportation and technology have in many respects shrunk the world though there has been increased evidence of the environmental impact of humanity on the planet. Perhaps the one thing that has not changed is the detrimental impact that poverty has upon individual countries and that inequality of wealth does much to undermine global stability and also security.

There are many accounts that can be used to examine the consequences of the links between civil wars and poverty with the negative consequences these have on social and economic development for whole countries, as well as the respecting of individual human rights.

There is indeed links between civil wars and poverty. The poorest nation states are more likely to suffer from civil wars as they are more likely to become failed states. Their governments are less capable of resisting internal threats to their security, which in turn increases the incentive for individuals and groups to attempt to seize control of their country. With little to stop rebellions and coups it makes civil wars more likely.

However civil wars can in turn lead once viable nation states into becoming failed states. Potentially this is the fate, which awaits Syria depending on how long the current civil war lasts and, which faction actually wins that conflict. The civil war in Syria could be lengthened due to the Russians and the United States (and her allies) wanting different factions to be the government once the fighting stops. Prior to the civil war Syria was a slightly wealthier country than the likes of Afghanistan and Somalia. Libya was markedly wealthier due to revenues from crude oil.

The countries of sub Saharan Africa statistically dominate the poorest nation states in the world so it is not surprising in that respect that these countries have proven to be more prone to civil conflicts.

In contrast to the many civil wars in the poorest countries the liklihood of civil wars in developed countries is rare. Since the United Nations was set up there have only been two civil conflicts, in Greece in 1947 and the wars in the former Yugoslavia in the early 1990s.

Osborne R (2013) Of The People By The People – A New History of Democracy, Pimlico, London

TAGS : civil wars poverty Syria Libya Afghanistan Sierra Leone Greece Yugoslavia
Let us know how you like this article. Like it and Rate it below.
60 1
1
Thanks for rating this article
5 stars - by 1 user(s)