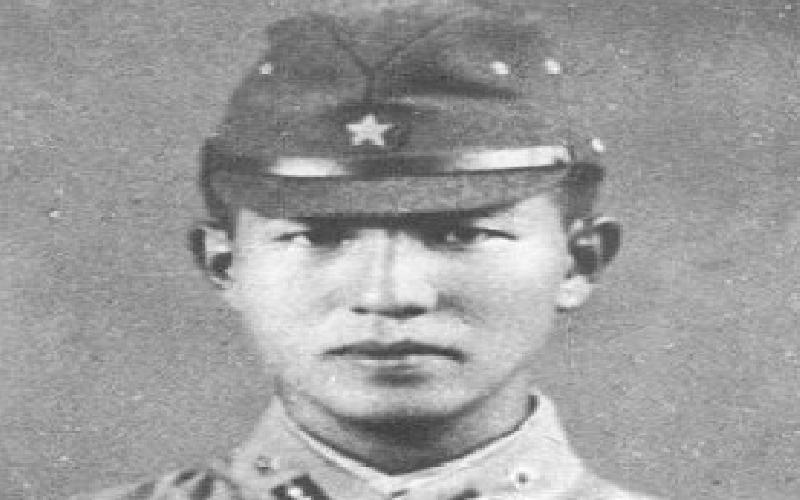 The war ended in 1945 but one Japanese soldier hid in the jungles for 30 years before he surrendered. He was treated with honor and allowed to go back to Japan

The case of Lieutenant  Hiroo Onoda is both fascinating and thrilling. He was the last Japanese soldier to surrender in the Philippines.

The Japanese had invaded the Philippines under General Homma and the American General and supreme commander McArthur  escaped by the skin of his teeth. He was resoundingly defeated and overall showed poor generalship vis a vis General Homma. McArthur had his  revenge and smarting with the earlier defeat after a trial got general Homma executed in 1946.

This is not what I want to mention but is incidental to this thrilling tale. One officer of the Imperial army Lieutenant Hiro Onoda was perhaps not aware of the surrender after the Atomic bombing of Japan and hid in the dense forests of the Philipines. Onoda and three others took to the hills to continue to fight the war.

One of his group ran away in 1950 and surrendered.

The Japanese lieutenant continued his life in the jungle and sometime attacked the Philippine police. People in japan were worried and the army sent a official messanger to inform Onada that the war was over.  Onada surrendred finally in 1975 and gave up his sword. This was returned to him and he was tried for crimes. But considering the exceptional circumstances of the case President Ferdinand Marcos gave a presidential pardon to Onada and he was allowed to go home.

Lieutenant Onoda came back to Japan and realized that he had become ahero. He didnt like it one bit and migrated to Brazil. But he returned home and started a campaign in favor of the emperor and older values. Onoda died in 2014 at the age of 91. He had joined the army in 1940.

The fierce loyality of Onoda and his  determination to fight on make a very romantic tale. A film was made on his life by Hollywood and yes: Onoda did marry in 1976.

Onoda was aman of character and he refused all the money given to him as back pay. When well wishers insisted he take the money he donated it to the Yasukuni Shrine.

TAGS : Japenese Army Japan Last soldier surrender
Let us know how you like this article. Like it and Rate it below.
10 0
0
Thanks for rating this article
0 stars - by 0 user(s) 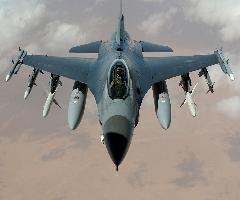 Modi Betrays The Soldier By Not Approving Orop

Modi promised the moon before the election to the soldier, but in power, he has backtracked despite two parliaments having approved the definition and the Koshiary committee having amplified the genuine demand.