Belief in a PIr and its effect on Women in Pakistan 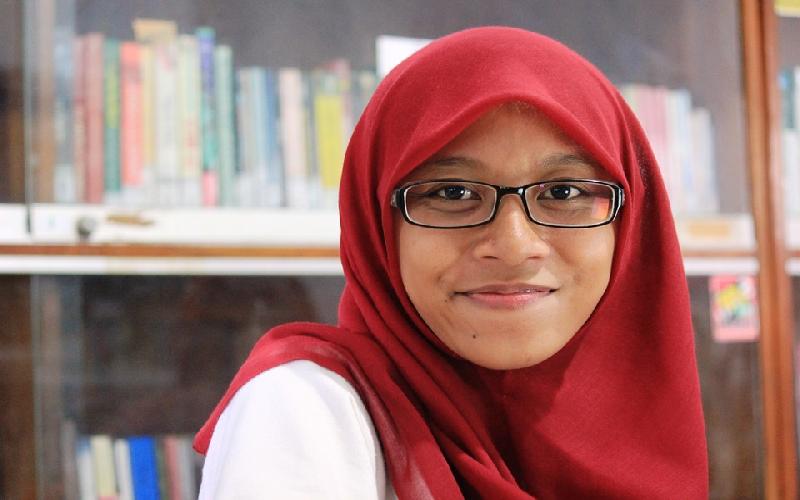 In Lahore, a Muslim Pir is reported to have impregnated over 300 women, but no charges are pressed as no witness has come forward and in Sharia provinga rape is almost impossible.

Islam has had a long association with Hinduism and other religions in the sub-continent. This association involved the concept of Sufism., which is the antithesis of the Wahabbi concept, which is pristine and fanatic Islam. Sufism led to a concept of the Pir.Who is a Pir? He is supposed to be a holy man, who is in direct communication with God. This man is supposed to intercede with him( god) and with his blessing help remove the hardships and ills of ordinary folk.

One such Pir has come in the news. He hailed from a village about 120 miles from Lahore. Incidentally, Pir's abound in both India and Pakistan and many people from both Hindus and Muslims have a blind faith in the power of the Pir.

Word spread that this Pir had magical powers and anybody who worshipped him could get a son and a barren woman has a child.

How this news spread is a mystery, but the news did spread and women who craved for a son wanted to meet the Pir and take his blessings. Some women approached the Pir and the result has he hypnotized them. In any case, they had a blind faith and this the Pir exploited. The result was that he brainwashed the women and said that they would have to cohabit with him on a " Noor bed" at the back of his chamber.

The mental state of the woman who wanted a son or a woman who has no children can well be gauged. Society in rural Pak is still in the grip of a " son mania" and barren woman is looked down upon. In many cases, these women also suffer beatings. The Pir was a virile young man and in a few months time, he impregnated over 300 women. The women were happy and never revealed that the result of their son or child was courtesy the "Noor Bed" and the Pir.

Someone got wind of this so-called "miracle" and reported the Pir to the Police. HJ was arrested but charges as per the Sharia could not be proved and I understand the Pir is out on bail. No woman is ready to give evidence against the Pir and this is where the matter rests at the moment. Blind faith is the reason for this casualty. But I wonder if any statistic has been done as to what percentage of women who slept with the Pir had sons. It's an intriguing question and one wonders if at all we will ever know the answer.

TAGS : Pir Women Blind belief Islam Impregnation of women
Let us know how you like this article. Like it and Rate it below.
40 2
0
Thanks for rating this article
0 stars - by 0 user(s)