The blatant Religious bias of Amir, Salman and Shahrukh Khan 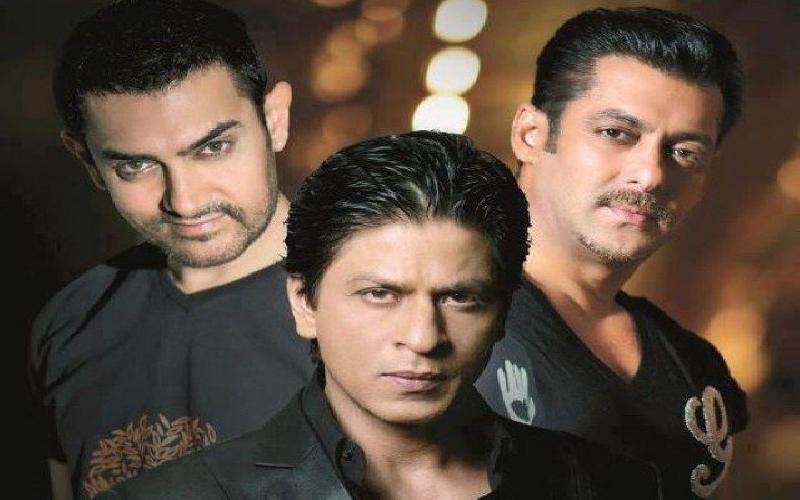 TOI has reported that the three Khans, kings of Bollywood showed their religious bias by refusing to meet the Israeli PM while in contrast Amitabh and Karan Johar took selfies with Netanyahu.

The Israeli Prime Minister was recently on a six-day visit to India. He was given a warm welcome by the Indian government and Modi set aside all protocol by going and receiving the Israeli prime minister when he landed at Delhi. Netanyahu also visited Mumbai, the scene of the carnage unleashed by Muslim terrorists sent by Pakistan. They had attacked the "White House" the Jewish center in Colaba as well and brutally murdered the Jews there. Only one small boy survived who was taken away by his Indian nanny.

While in Mumbai the Israeli PM visited the Jewish center, the scene of the carnage and also laid the foundation stone of a memorial to the victims of the terrorists. Bollywood turned out in large numbers and top stars like Amitabh Bachchan and producers as well as actors graced the occasion and met the Israeli prime minister.

Amitabh Bachchan and Karan Johar took selfies with Netanyahu and the photos are there for all to see.

The TOI has however reported that the three Khans, Amir, Shahrukh and Salman did not meet him or maybe refused to meet him. Thes three were conspicuous by their absence. They have not specified a reason but one can safely surmise that perhaps religion was an issue. Or It could be the move of the Israeli capital to Jerusalem, now recognized by Trump and the US. Whatever the reason the three superstars flagrantly abused the love of the Indian masses( mainly Hindus) by going against the national policy of the Indian government. By refusing to be present in person to greet Netanyahu, the three Khans have opened the charge against them that they are a bigoted lot. There is a possibility that the stars refused to meet the Israeli PM because he is aJew. This incident has shown the three top stars in poor light. If one adds the earlier antics of Shahrukh and Amir where they had stated that with the BJP coming to power" intolerance" had crept in, one can see that these three deserve, not adulation but perhaps a slap.( not literally of course).

TAGS : Israeli PM The Three Khans Bigoted stars Muslim ethos
Let us know how you like this article. Like it and Rate it below.
91 2
0
Thanks for rating this article
0 stars - by 0 user(s) 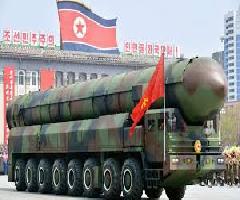 The Korean War started nearly 65 years ago, has been one of the longest going crises in history. It has witnessed a turn of events in it’s long history.