Why Reception areas in Clinics, Offices and Hospitals have Fish aquariums

Why Fish Aquariums are getting Popular in Sit Out Ares of Clinics, Offices, and Hospitals 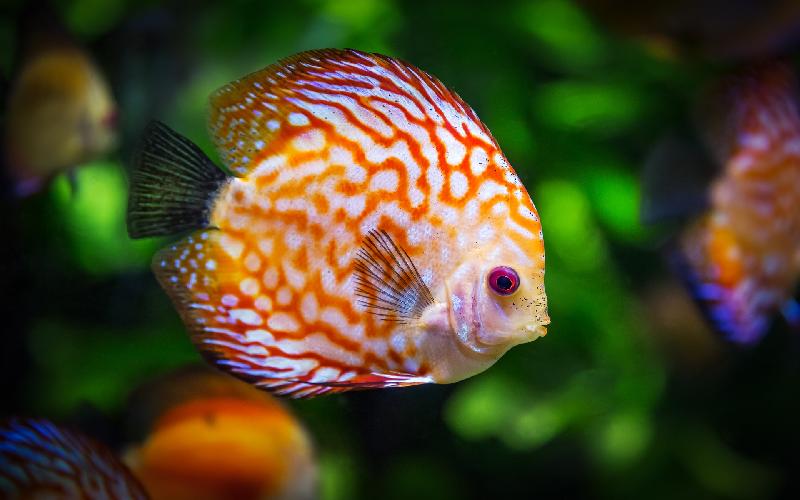 Many clinics and hospitals are installing aquariums at sit out areas and reception areas. An aquarium does a lot more than just add splendor to décor. Watching fish in an aquarium helps calm nerves and has a therapeutic effect on the mind. And, that’s the reason why many hospitals use fish aquariums as design element in décor. When persons wait for their turn to undergo a test or meeting with the Doctor it can be unnerving. It is a known fact that anxiety and stress levels rise when individuals visit a doctor for consultation or in regard with a complication.

Aquariums have the ability to soothe and calm the nerves which in turn help reduce stress levels.

Butterflies in the stomach seem to disappear when you watch fish in an aquarium. Aquarium lighting plays a pivotal role in therapy. A number of medical institutes around the world are using aquarium therapy for patients. Many doctors are using aquarium therapy in skill development drills to get Alzheimer’s patients cope with motor functions. Aquarium therapy is also being used by doctors to help children and adults with ADHD. The therapeutic nature of fish aquariums makes them exceedingly popular also in homes. In a number of homes aquariums bring about a calm ambiance accompanied with accent lighting.

Also, a number of organizations in the corporate setup are installing aquariums in their lobbies or sit out areas in a bid to ensure stress levels of employees are reduced. Aquarium therapy is playing a significant role in motivation and confidence building of employees at the workplace. Research reveals that watching fish in an aquarium before and after a stressful meeting helps individuals calm and relax quickly and focus and concentrate better.

Aquarium therapy is also implemented by psychologists and psychiatrists to help psychiatric patients deal with behavioral problems and calm the speed of thought. Aquarium therapy is going to be the next big thing of the future. Aquariums have the ability to reduce stress and calm nerves by creating an ambient environment. Considering how things unfold in this fast-paced world, it’s least surprising why people are incorporating fish tanks and aquariums at home. Watching fish in an aquarium can bring about a sense of peace, calm and tranquility.

TAGS : fish aquariums fish tanks aquarium therapy sit out areas reception areas aquariums
Let us know how you like this article. Like it and Rate it below.
39 2
0
Thanks for rating this article
0 stars - by 0 user(s)

Thank you for visiting my profile. I am a Freelance Content Writer. I like to learn something new every day. When I’m not at the computer, I’m either reading or on vacation. I dwell in peace, I hope you do too. My Favorite Quote “When you talk, you are only repeating what you already know. But if you listen, you may learn something new.”- Dalai Lama 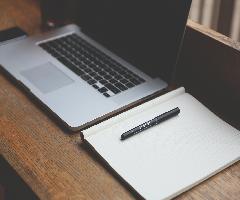 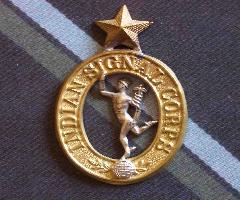 Evaluation Of The Signal Corp Of Indian Army 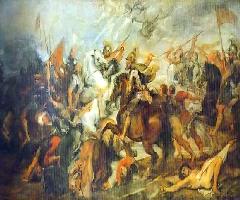 Why We Must Differentiate Religion From Communalism

Faith in the almighty Lord of Universe, representing the benevolent forces of nature beyond human control has been an object of devotion, leading to formation of religious philosophies that serve to bring humility, discipline, compassion and peace. On the contrary, when it is hijacked by vested interests that have something else on their agenda, religion gets converted into communalism and is often abused as a tool for conflict, violence and destruction..

I find myself watching the fish in my doctors office and feeling relaxed afterward. It can be a very boring wait and having the fish to watch is soothing and calming. Many of these places have the tanks for this very reason, I asked my doctor about it ans he said he wife will not him have them at home. Enjoy your fish doc...

Interesting article indeed. I also have seen aquariums in many hospitals.

I used to have an aquarium full of fish as my screensaver. It is calming and I love to look at the fish moving in the aquarium. It does make me feel less stressed out.