What Being An Indian Female Makes Me Think About Marriage?

My opinion on Indian marriage system 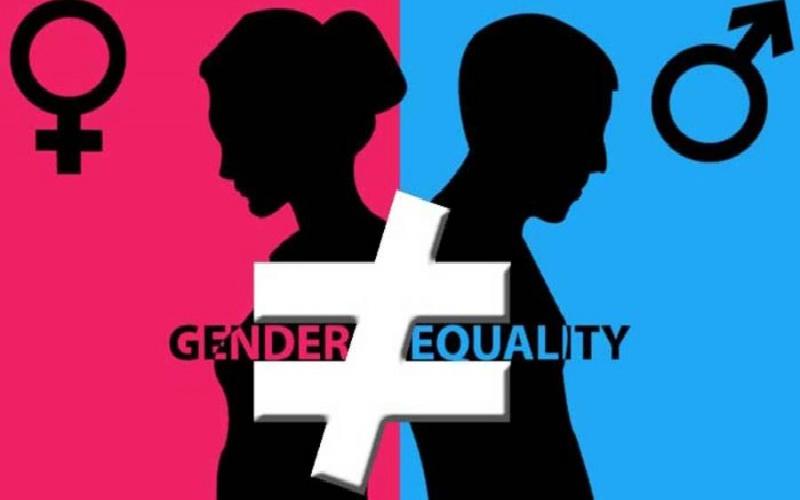 The Indian marriage system has always made me angry. The extent of gender inequality makes me very sad.

Hi! This is me, an Indian female. I would like to share with you about the world that I live in and yes it is totally different from the world that men live in.

I am an Indian no sorry I am an Indian woman and not to hurt anyone but truly speaking, I really regret that I was being born in India as a girl. Sometimes it feels like it would have been better that I had not come into this world than being born as an Indian female. This world is totally different for me and it really sucks. I don’t even have enough words to describe how shitty this world makes me feel. The reason that made me write this article was that I was really frustrated by this senseless Indian marriage system or should I call it the Indian arrange marriage system.

The word “arrange” is pretty important.

The Indian marriage system, where a woman’s capabilities of being a perfect wife are being showcased in front of the man and his family. There is a long list of qualities that are necessary for a woman to marry and there is a list for man too.

Lets talk about the list for woman. First and foremost, she should be pretty, fair and tall and if anything from this is missing then she will be mocked about it for the rest of her life. Secondly, she must be an expert in cooking, she must know every bit of cooking and also she will have to change her likes and dislikes and will have to cook only the things that the in laws and husband likes. Thirdly, she must be great with the in laws, she must forget about her parents and must treat her in laws as her parents even though they might treat her as a servant. Lastly, you must give up the way you dress up, you must cover yourself up into a saree and if you are lucky you can wear salwar kameez and if you are very very lucky then you might be allowed to wear jeans but you can’t even think about wearing short clothes. Yeah well we manage with not being able to wear short clothes because our own parents have not allowed us to wear them so plus point for us, yay!

Now lets see the list of qualities that are required in an Indian man before marrying. Firstly, he must be well educated and even if not then he must have lots of money. Secondly, he must own a house. Thirdly, oh sorry there is no “thirdly”, that’s all. Yeah that’s right, these are just the two things that matter for everyone.

Isn’t it funny, how women are expected to know 100s of things as compared to men and even then women are praised much less than the men.  And on top of this the people and family members say that the girl is really lucky to have such a great guy as husband. The girl is not even allowed to complain about anything, all that people care about is the money that the boy has, but what about the other qualities.

Just after one year or so, the wife is then asked to have a baby they treat her like a baby producing machine. And if she has a daughter, she is tortured for having her and blame the wife for not producing son. Why are daughters not given as much importance as sons? The daughter then goes through the same cycle like her mom went through since childhood.
Why don’t people look for the same qualities in a man before marriage as in woman? He also must know how to cook, how to take care of his own parents as well as the woman’s parents. He must know how to take care of a baby. Why aren’t boys taught the same kitchen chores since childhood as taught to the girls? Why there is such a huge different between the way men are treated and the way women are treated?

I know that there are people who never differentiate between their sons and daughters and never treat their daughter in laws as a different person but there are still a lot of people who don’t understand this and these people have outnumbered the ones who are good. I know that things have changed a lot than earlier but still this change isn’t enough. I belong to a community where the gender inequality is so much prominent that I cannot resist it and this makes me sad and angry.
If there were no women in this world there would be no human existence. Women are the creators of life. Women deserve a lot more respect and dignity than they get now.

God did not differentiate between man and woman while creating them. God gave them equal importance. But we humans are the ones who are differentiating between men and women. I regret being born in India.

TAGS : gender inequality indian women marriage in india women rights girl in india
Let us know how you like this article. Like it and Rate it below.
150 5
1
Thanks for rating this article
5 stars - by 1 user(s) 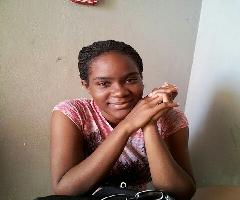 What The Bible Says About Slaves

Slavery is a topic that gets under peoples skin. Some get really emotional about it to the point of tears, while others reach their peak of anger. 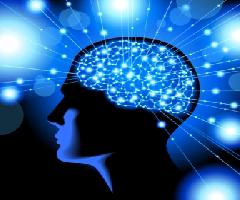