Billy Graham - The American Preacher in a Dapper Suit 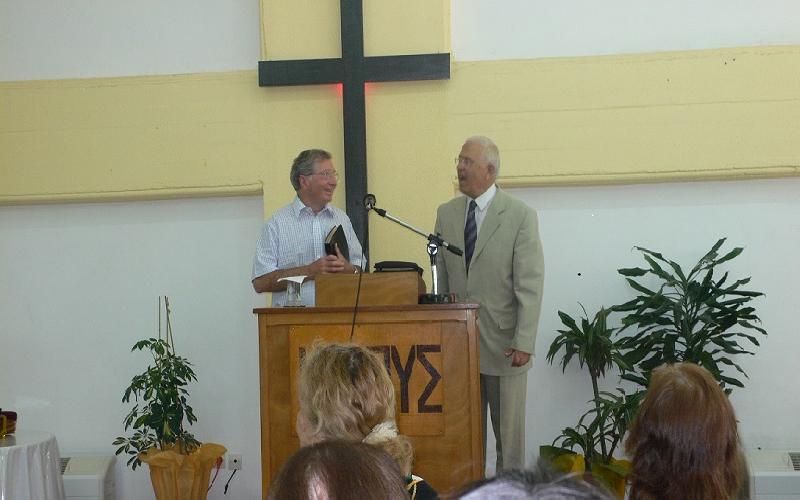 Image Source - personal photo of my brother preaching in Greece

A memory of the day I went to hear Billy Graham who was invited by British Church leaders to come and share his style of Evangelism in London. The press were amused by him, the crowds filled Harringey Arena and hymns were sung on the Underground trains. I was one of the thousands who responded to his message. This is a tribute to a great preacher.

Billy Graham died yesterday aged 99 after a lifetime of preaching all over the world to more people than anyone else before or since.  Yes I remember Billy although it was 64 years ago when I saw him.

He was holding one of his famous Crusades at Harringey Arena and the minister at the church where I attended a Youth club  took a coachload of his congregation to hear his message.  Billy Graham was a charismatic figure, rather nice looking, a man with a vision for the lost.  He preached a simple message -  people needed to be saved from their sin and accept God's Son as their Saviour.

He made good press, the media had a heyday, We were not used to Americans in dapper suits with beautiful wives wearing make-up coming to preach to us.  This Christianity from the other side of the pond intrigued us with our pale faces and drab looking pastors, ministers , vicars and priests.

I was one of the crowd standing in front of the podium when Billy made his appeal. I didn't understand much, I had a Sunday School background and a desire to find a cause and Billy provided it. My school report that year said that I should become a missionary and I won a prize in the school's competition for 'A Book of Beauty' although it was not exactly what the Head Teacher had in mind. My book had a great deal of religious enthusiasm in it. She was kind to me.

I was not alone as I left my seat and heard it bump behind me, my best friend and others from the Youth Club responded too.  I can recall the long walk along the back corridors into the arena, the blaze of bright lights and the singing of the choir, ‘Just as I am without one plea but that thy blood was shed for me, Oh Lamb of God I come’.  A lady came and spoke with me and gave me a little booklet containing verses from the Bible that were fundamental to the Christian faith.  Three months later I was baptised by immersion.

When my classmates made fun of me the teacher told them that it was quite normal for a teenager to go through a religious phase and I would grow out of it.  I never did.  Instead I grew into it.  Lots of us did.  My brother  responded too a few weeks later and is a pastor himself now and my best friend married a student who became one too  and he also had responded to Billy Graham’s invitation.

There are  lots of elderly people in the various denominations today who have stayed in the faith, grown in the faith and encouraged others who, as Billy Graham would have put it, asked the Lord into their hearts. Our reasons for responding to his invitation  may have been quite different but we all entered into a relationship with Jesus because of that decision.

Billy is on record as saying that he was looking forward to going to Heaven.  Well he is there now and no doubt enjoying the welcome that awaited him when he arrived.

TAGS : Billy GrahamChristianityGodChurchreligioun
Let us know how you like this article. Like it and Rate it below.
146 3
0
Thanks for rating this article
0 stars - by 0 user(s) 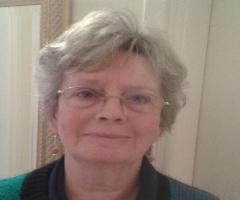 Marion was born in Greenwich, London, where she spent the first 18 years of her life. Subsequently she lived for several years in Singapore, Nigeria and Sweden. She and her husband and have retired and are now resident in Greece. She has had 4 articles published with Evergreen Magazine, the most recent being in the Winter Edition 2017. An e-book, with Amazon, is entitled Shafts of Sonlight. 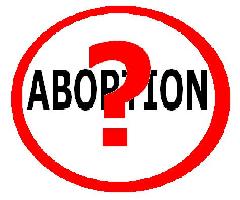 Joining The Conversation On Abortion

Naimamatullah Wali is not so well known as Nostradamus, who has been greatly overrated by Western scholars. But a rival with greater accuracy is Naimatullah Than Nostradamus lived 300 years earlier and has proved to be more accurate..