Be careful with your words

Fulfilling the commandment to love 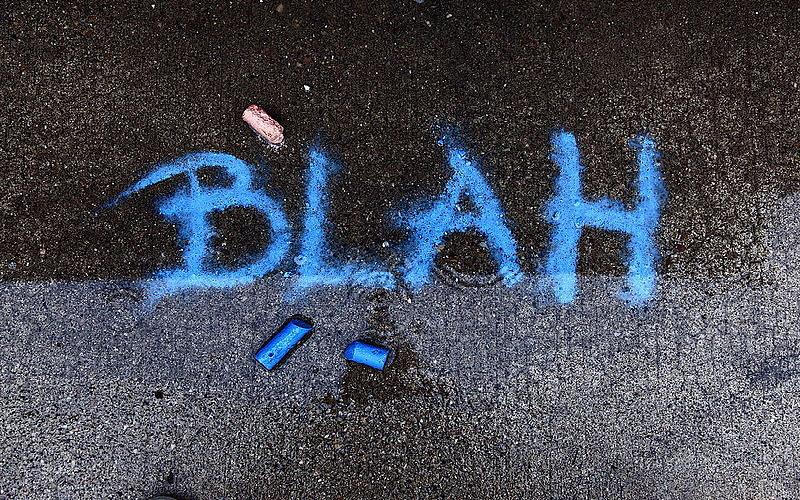 We live in a world that loves to judge people, criticize and shame. Just look at social media platforms and the amount of hate that is posted each day.

There are people who choose to browse social media sites just to comment on posts and pictures. These comments they post are filled with hatred, condemnations, judgments and criticisms. They even use expletives to enhance how serious their posts are. Under pictures they call people names, make animal or inanimate references and most of all calling people “ugly.” This is their job. They arise each day just to spend it being rude to people. Such people cause real damage though they are hiding behind a computer screen.

The individuals whom they attack may end up losing their job or worst of all commit suicide because of all the taunts. They are being bullied and the ones hiding behind the computer screens are the bullies. These bullies many times get away with their taunts because the internet provides them with anonymity.

We must stop judging people and condemning especially when our information is false. We ruin people lives. Everyone now is advocating for “freedom of speech” yet we do not check if our speech is truthful, factual. How do we expect to be forgiven if we ourselves do not forgive? Our tongue is the most unruly member of our body. We must learn to control it, for our words can lead to death at times. We use our words to bully people. We bully people into quitting jobs, we bully teenagers into running away, and we bully people into committing suicide. Do we have any remorse for our actions? Those of us who stand back and just watch while others do wrong are just as guilty. We contribute to the problem instead of helping to solve it. Some of us are so vile with wickedness we jump on the band-wagon of gossiping. Our gossips target influential groups spreading lies to damage a person’s career. Sometimes though the gossip was meant to harm a person’s career it was so hurtful that the individual loses more than his or her career. They lose the home, family and friends also.

Our words are so hurtful that violence ensues. “A soft answer turns away wrath, “ the Bible says, “but grievous words stir up anger.” This happens all the time. Violence breaking out because of a bad word someone says. A woman crying rape when no such thing happened, sending an innocent man to jail. A man being charged for murder because of the wrongful report of a supposedly eyewitness. Such victims end up spending huge time in prison on wrongful convictions. Some will use their time to lean on God and Christian and religious missions to see them through and come out victorious, while other plot revenge. Once out, if they get out, they carry out such revenge. Not the right way to go, but it does happen.

The root of evil is within people. It is obvious that evil structures prevent people from living and growing. It is equally obvious that not a single revolution, however many benefits it may bring, can establish a less oppressive society, as long as people themselves are not transformed according to the Gospel. Jesus teaches us the way towards growth and freedom. Therefore, we must purify our mind and our spirit to become the tree that produces good fruit. With Jesus we can conquer our weaknesses. If we do not have him on our side then whatever efforts of change we want and need will be useless.

Repent, therefore, and be converted, that your sins may be wiped away (Acts 3:19). Lack of conversion leads to misinterpretation of the Word of God. There are so many changes to laws nowadays which support sinful behaviour. Almost all countries have had to take into account pre-marital sex, homosexuality, abortion and the choice of maternity without marriage. We have to be careful when speaking so as not to be labelled as anti-this or anti-that. Our views and beliefs become stifled. But, “with Christ we obtain freedom, sealed by his blood, and have the forgiveness of sins. In this appears the greatness of his grace, which he lavished on us. In all wisdom and understanding” (Ephesians 1:7-8).

God is always with us and His Spirit is always available to us. He is richly in love with us and He wants us to be in love with Him. He knows we are fragile beings. But in our fragility He wants us to choose Him so He can make us strong. Once we are workers for God we are going to suffer. There is no doubt about that. Working for God is working for justice and to do this we must and will suffer. “But if we acknowledge our sins then God who is faithful and just will forgive our sins and purify us from everything that is wrong” (1 John 1:9).

Little by little with faith our vision will be opened to the wisdom of God. We will be able to distinguish what is from God and what is not. That which is from God is forever and that which is not from God leads to death.

TAGS : compassion generosity commandment love judgment criticism social media faith God death
Let us know how you like this article. Like it and Rate it below.
49 0
0
Thanks for rating this article
0 stars - by 0 user(s) 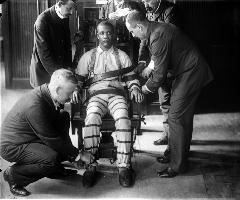 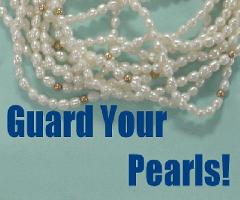 While the usual teaching on Matthew 7:6 is that one should not share sacred occurrences with others that might not be able to understand what we are saying, I feel led in this message to present to you a deeper meaning that will guard your spiritual growth, and perhaps even your salvation, if you are truly saved in Christ.. 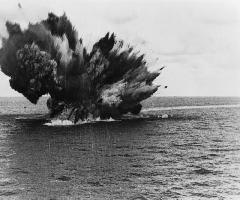 The Loss Of Hms Barham In November 1941

In late 1941 the Royal Navy found itself fully stretched. Veteran battleship Barham was not alone in been threatened by German bombers and submarines. .