Leader of the KPD 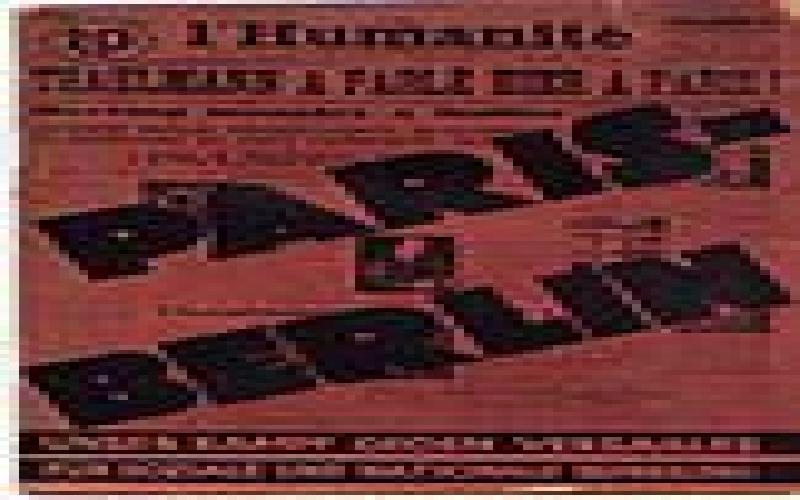 Ernst Thalmann was the executed leader of the German Communist party, the KPD

On 16th 1886 April Ernst Thalmann was born in the city of Hamburg. Thalmann might have lacked the academic ability of Rosa Luxemburg and Karl Liebnecht yet he could not be faulted for his left wing credentials, and he had the advantage of not being murdered by right wing paramilitaries. He joined the social democratic SPD in 1903 and was a founding member of the USPD fourteen years later. That party later formed the basis of the KPD, the Communists.

Thalmann was chosen to be the leader of the KPD in 1921 after the murders of Luxemburg and Liebnecht in 1919, plus internal wrangles. He hoped to take advantage of the Weimar Republic's weakness but failed to win the presidential elections of 1925 and 1932. However the later election had shown strong support for the KPD, which made right wing voters support the Nazi party.

Both parties had benefitted from the collapse of the German economy and record levels of six million unemployed.

Thalmann and his party were not able to form a government unlike Adolf Hitler who was made Chancellor in order to prevent a Communist takeover in January 1933. The leadership of the KPD was hampered in its efforts to prevent the Nazis taking power as Stalin would not allow them to form a popular with the SPD.

Thalmann was quickly interned in a concentration camp after the Nazis takeover. For whatever reason he was kept alive. He was executed in August 1944, in the crackdown of opposition after the failure of the July Bomb Plot.

TAGS : Ernst Thalmann Germany KPD Nazi communists Hitler
Let us know how you like this article. Like it and Rate it below.
51 0
0
Thanks for rating this article
0 stars - by 0 user(s) 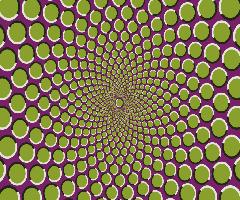 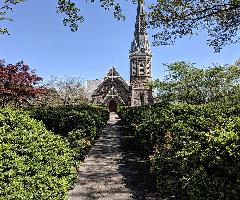 Whatever task we do in our life, it is surrounded by our actions. These actions should be given a right path and turned to good path so that individual will have good life to with,.