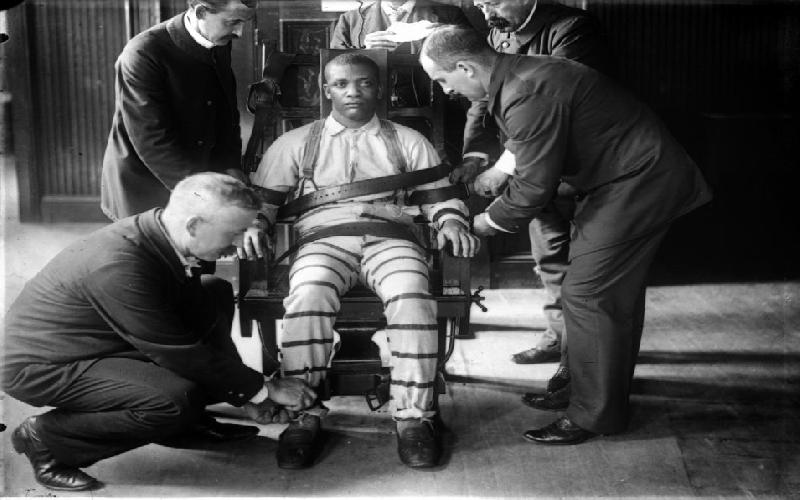 A number of countries are still practicing the death penalty in the 21st century. Is it ethically right for these nations to exercise the capital punishment or should they sought to life imprisonment instead of sentencing the convicted to death? This article intends to argue against the idea of governments or countries exercising this type of punishment.

The death penalty is one of the most debated topics worldwide. There lies a wide division between those who support it and those who are opposed to it, with a few undecided which side to support. A number of countries have stopped the exercise. As per the Amnesty International 2016 estimates, 57 countries are exercising the death penalty, whereas 104 countries have abolished the exercise. According to Amnesty International report, an estimated 1,032 people were executed (excluding China) by the end of 2016. The government of China is silent on the total number of people it executes yearly.

The organization estimates that around 1,000 people were executed in 2016. A variety of executions methods are employed: beheading, injection, electrocution, lethal injection, shot at the back of the head, hanged or shot by a firing squad.

Per Se, this paper aims to justify the reasons why the death penalty should be abolished by countries that are still practicing it.

To begin with, not every inmate in a prison is guilty of the crimes he was accused of and ultimately convicted by the court. Many people are behind bars spending several years as prisoners as they serve their sentences for the crimes they never committed. If a state decides to execute the wrongly convicted person, then several weeks or months later new information or evidence emerges that the executed person wasn't involved in the crimes he was charged with; wouldn’t it be permissible to say the state shed an innocent blood? The deceased's family will go through psychological turmoil fully aware the state killed an innocent man. It would be better if the person was sentenced to life imprisonment. When the state receives new evidence the convicted person never committed a crime, the state will release him with an apology and possibly, compensate him.

Furthermore, there is no substantive evidence which firmly shows death penalty deters people from committing crimes. Criminals always have a systematic thought pattern they will never be caught by police; they are way too smart to fall in the hands of the law. It doesn't instill fear in the mind of a person who wants to commit a crime. In addition, some crimes are acted on impulse. For instance, an angry person might commit a crime without having taken the time to think through it. The anger which was boiling inside him clouded his logical reasoning. Yet again, what if the crime was an accident? What if the person never intended to materialize the crime, it wasn’t something he planned to take in effect? Will a state be justified to sentence the person to death when the person didn’t perform the felony intentionally; it wasn’t a premeditated crime, but the state believes it was the case? How is the state convinced without a drop of doubt the convicted person carried out the crime purposely when the person didn’t do it with intent?

Another point to consider is that the death penalty will not completely relieve the bereaved family. The family will only feel comforted for a short period of time. As the months roll by the family will always feel it wasn't enough, the sentencing didn't do the convicted person any justice. He was supposed to be served with a harsher sentencing. On the other hand, the state executed the person, but the family members feel the person that was executed by the state didn't deserve to be put to death. Instead, the person was supposed to be sentenced to life imprisonment. The fact of the matter is sentencing the convicted person to death will not undo the act nor bring the murdered person back to life. It can only be referred as an act of revenge both from the side of the family that supports the death penalty and the state which executed the sentence.

Once more, it is evident the state is acting like God. It is behaving as if it is mandated with deciding who should be left to live and who to die depending with the sin the person has committed. The state is acting as if it is the sole decision-maker of which it should be respected as such. The states are made up of mortal beings that have flaws as there's no human being that is perfect. Why should they take the position of God who is perfect in all ways and his judgments which are sound? People can be biased and their judgments do not always stand the test of time. Additionally, are they sure the death penalty is the best punishment for the crimes people have committed that deserve such kind of sentencing? The fact a large percentage of the world’s population don’t support the death penalty is a clear indication such a ruling isn’t justified.

Last of all, every person has a right to live. No person should be denied of this privilege as constituted in the constitution. In fact, it is a crime to attempt to commit suicide because life is regarded as precious and as a privilege. In this manner, a state will be committing a crime by executing people that have been sentenced to death. It is acting as a murderer and it is no better than the person it has executed. The states which are practicing death penalty are going against the very constitution of the nation that states every person in the country has a right to live. Even supposing the person was rightly convicted of murder by the court when he deprived another person of her precious life, the state shouldn't reciprocate the same act. It should know better than reciprocating the same act or preferring it because some crimes deserve such acts of punishment.

In conclusion, it is evident that the death penalty isn't effective and doesn't fulfill its mandate since it is not defensible. The justifications put forth don't add up. Even the world religions are against it as they state it’s God who gives each and every person the right to live. Therefore, the state shouldn’t deny the convicted person the chance he has been given by God by not sentencing him to death, but behind the bars for the rest of his life. Even though the accused murdered a person, sentencing the murderer to death is the same as revenging the same act the person was convicted of. This questions the level of integrity on the side of the state. Does a tooth for a tooth and an eye for an eye merit this type of justification? Does it instill fear in the minds of every person? It’s not the case. The state is acting as an avenger instead of finding probable ways of dealing with the crimes and criminals so as to witness decrease in crimes. It goes without further ado, no individual or state is required to decide a person's fate, that is, death.

I enjoy writing for the purpose of learning more, bettering myself in various aspects of life; educating, informing, inspiring, encouraging,motivating, advising and helping others. 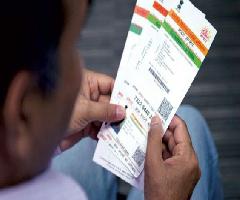 How To Link Mobile Number With Aadhar Card Online From 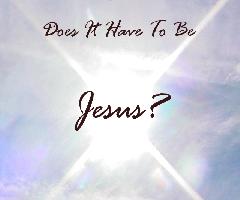 Does It Have To Be Jesus?

Does It Have To Be Jesus? That was the question in my mind 48 years ago in January 1970. I knew there was a God. 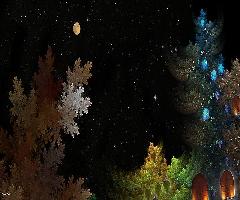 Every Day Is Another Chance To Be Thankful

Faith, hope and charity are virtues which God says we all need and these are also ways in which God makes His home in us. Through these virtues we also make our home in God.