Insight On Vows Should Lead To Stronger Marriages 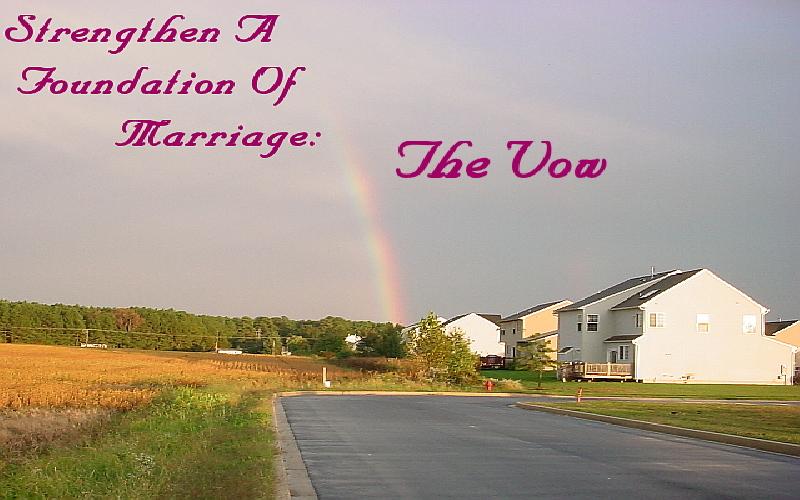 Decades ago, when a couple exchanged matrimonial vows it meant something in many of their minds. Sadly, it is much different today, but there are things we can do to reverse this trend.

Many people think that divorce is acceptable, even needful, at times. Looking at the Holy Bible we can surely ascertain this type of thinking is partly a result of man's sin nature (Isaiah 64:6, Romans 3:10) and an ongoing fulfillment of the prophecy uttered by Christ as recorded in Matthew 24:12, “Because lawlessness is increased, most people's love will grow cold.”

“Lawless” in the above verse means going against the law of God. When it comes to marriage, much of man’s {1} laws on marriage are directly against God’s law. One point is where divorce, and divorce and remarriage, is permitted. A careful, prayerful reading of Matthew 19:1-15 will make it very clear that divorce is not permitted, nor is remarriage after a divorce.

I began to contemplate the full meaning of a marital vow back in 1979 when pastoring an Assembly God Church in Eagle Mills, North Carolina. I knew very well that 1 Corinthians 6:16 stated that one who had sexual union with a harlot became “one flesh” with her, but with that I also knew the Holy Scriptures never indicate that such a union was a marriage.

I also knew passages like 1 Timothy 3:2 and Titus 1:5-6 stipulated a pastor (elder) must be the husband of one wife, but none of the other directives touching upon pastorship required that a man must not have had sexual relations outside of marriage before coming to Christ.

The question, then, in my mind was if a man having sex with a harlot was not called a marriage, then what would establish a marriage? The one thing that came to my mind was the vows -- spoken or implied.

In 1979 there was an undercurrent in the Assemblies of God (AOG) to revamp the fellowship’s rules regarding those seeking ministerial credentials, making it easier for some to acquire credentials despite past marital issues before they came to Christ. Their perception of the grace of God was a key thought for making the change. Back then, I sided with those who wanted to relax the rules. However, Dorcas, my wife, suggested that I prayerfully reconsider.

So, I did. As I communed with God in my mind as to why the conservative thought in the AOG was steadfastly against the change, I felt God indicate to me that I should study what the Word of God said about vows, along with some other points about marriage. Research showed that under the law of Moses a vow before God was quite solemn and could not be terminated, unless a male granted such authority to a female in his household. And, as most people know, the law of Moses permitted divorce.

A Crystallization By Christ

However, Christ made it very clear and plain that Moses permitted such things due to the hardness of the hearts of the Jews who lived centuries before His blessed advent. In His teaching on the subject in Matthew 19:3-12 {2},  He specifically focuses upon the Genesis account where God made husband and wife one flesh and fully indicates the union is to be inseparable. If one prayerfully studies the Holy Bible, they will see that certain laws and principles are established in Genesis and are upheld in the New Testament (NT) by the words of Christ and of the Holy Spirit through the NT writers, regardless of the Mosaic law. The union of one man and one woman for life is such a case.

Only Physical Death Dissolves The Vow

If one looks at the actual Holy Scriptures they will see only one thing dissolves a marital vow: physical death. Please note that I wrote “the actual Holy Scriptures”. Compare 1 Corinthians 7 in the King James Version (KJV) with some newer translations like the New International Version (NIV) and you will see the NIV and some others place the word "divorce" where the KJV does not. If you could read the actual Greek, you would see the KJV is closer to the Greek than many other versions.

A person reading 1 Corinthians 7 in a newer version might come to the conclusion that Paul by the Holy Spirit states one may divorce an unbeliever if that person leaves. However, this could not possibly be true, because as he nears the end of his discourse on the matter, Paul writes by the Holy Spirit (verse 39, KJV), "The wife is bound by the law as long as her husband liveth; but if her husband be dead, she is at liberty to be married to whom she will; only in the Lord." The same holds true for the husband, for there is neither male nor female in the eyes of God (Galatians 3:28). Thus, it is apparent that the marital vow can only be dissolved by physical death.

The Value Of The Vow

The first union (Adam and Eve) was activated by God and God alone. No other human was on hand to officially pronounce the couple as husband and wife. Nor is there any command or even a record throughout the more than 4,000 years of recorded history in the Holy Bible that a third-party human had to solemnize such events. This leaves me with the conclusion that the words of commitment uttered through one's mouth, or implied by continued cohabitation, were a focal point and binding.

In today's society it is evident people make promises and take oaths and, in doing so, many lie. Most judges can attest to that fact. Sad to say, this temperament has found it's way into the minds of many when they get married. Some enter into marriage without consideration to the solemnity of the vow, thinking their union can be trashed on paper in a court of law.

Then, there are some who enter into marriage without vocally committing to "until death do us part." However, that does not negate the unchangeable rule in the Word of God that marriage continues until the physical death of a spouse. By entering into marriage, one is bound by all that God has decreed about it whether they agree with those decrees or not, and whether they believe in God or not, because marriage was instituted and defined by God. Each of us must answer to God whether we believe in Him or not, whether we are a real Christian or not.

It must be added that a true, standing vow must be voluntary. There have been many reports of Muslims and others forcing women and, sadly, young girls to “marry” them. While the Old Testament has at least one or two incidents where women were forced to become wives, logically one needs to distinguish between what God commands and what He simply had recorded by the Holy Spirit through holy men as history {3}.

Cracks In The Foundation

Throughout recent decades, the meaning of the vow, a foundation of marriage, has been weakened by both society and the nominal Church. For those who are my age and were taught in a Roman Catholic grade school like I was, you might remember a warning from your teachers that one of the tactics of communism, the main threat when I was younger, was to erode family values. While communism is no longer the threat it used to be, satan {4} most certainly is, and evidently enjoys, bringing havoc to a lovely sacred institution instituted by God that is to benefit all of society.

Let Us Mend The Cracks

Whether you are married or not, I encourage you to study what the Holy Bible, and only the Holy Bible says about marriage. I would strongly suggest you use the King James Version or New King James Version {5}, especially for the NT passages. Never mind what the footnotes say in certain “study Bibles”. Just slowly, carefully and prayerfully read the passages as they are. You will discover the following:

On that last point, the erroneous theory that the grace of God wipes out one's past has been a major factor in nominal Christendom to water down the principles of marriage. It has brought reproach to the Name of Christ by some people claiming Christ as their Savior who avoid His command to forgive seven times seventy and, instead, divorce their spouse. While I have many articles on marriage {6}, I have written a document on grace, divorce and remarriage {7} which you might consider reading.

Once you see what the Word of God says about the marriage vow, I encourage you to do the following:

Finally, if you are a true Christian, pray that all who name the Name of Christ will live by His Words, especially when it comes to the marriage vow, for David, by the Holy Spirit writes in Psalm 11:3  ". . . if the foundations be destroyed, what can the righteous do?" A true Christian has Christ (which includes His teachings) as their solid Rock, and there are no cracks in Christ.

Understand clearly that God’s Word declares real marriage is only between a male and female. Same-sex “marriages” are not marriages at all but a deceptive lifestyle condemned by God. However, one can find deliverance from God for this and any other ongoing binding sin.

This article might be used as part of an upcoming lesson in our series, Basic Elements Of Christianity, titled The Sanctity of the Family, Marriage, and Sex.

{1} Used in the proper traditional sensible sense, denoting all people, male and female. I could not care less about being politically correct.

{2} Please listen to my audio message on Matthew 19:8 titled “Mercy For Marriage" at http://macinta.sermoncampus.info/10561624 . The length of the message is almost an hour long.

{3} For more information in distinguishing between record and command in the Holy Bible please visit http://thesureword.expertscolumn.com/article/deductive-principles-for-understanding-holy-bible#RecordComand .

{4} Not capitalized on purpose. Experts Column gives me the freedom to express myself in that way.

{5} I am not a “King James only” Christian, but I do use it especially for New Testament passages because most often it closely follows the ancient Holy Bible languages. Please see the statement below regarding my usage of the New American Standard Bible.

TAGS : matrimony divorce divorce and remarriage vows husband wife death grace
Let us know how you like this article. Like it and Rate it below.
209 1
0
Thanks for rating this article
0 stars - by 0 user(s) 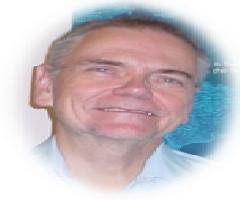 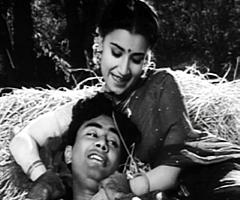 For more than a century, Bollywood has been obsessed with love. This “love”, as depicted in Hindi movies during the twentieth century, was, somewhat different from what most people tend to associate the word today with, particularly in countries other than India. 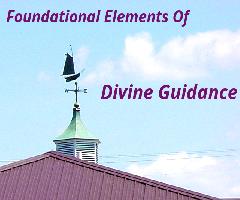