Humans Need to Learn From Animals

Is man the perfect animal? 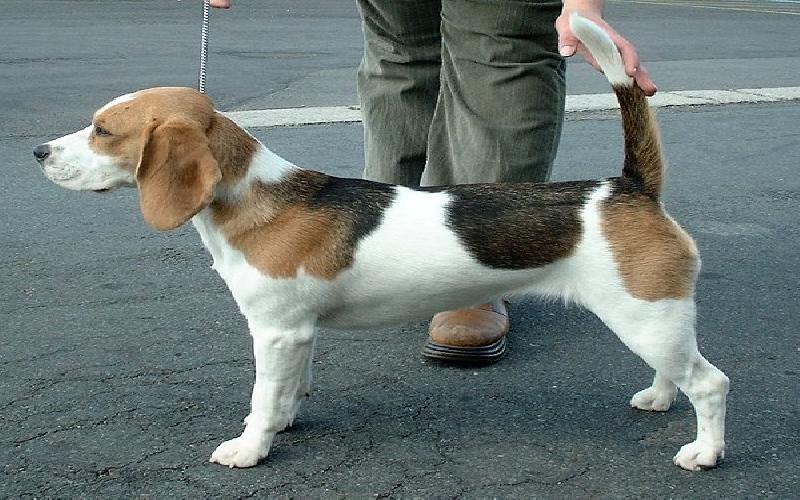 Man who considers himself to be the epitome of evolutionary refinement need to learn some things from the animal world.

The homo sapiens have been around for about 2,00,000 years. Human beings were able to thrive in some of the adverse conditions that prevailed on this planet. The quest for knowledge and the never ending desire to excel has helped them unlock the secrets of life to the origins of the universe. We often take vanity in the fact that we are the superior beings or species and we have all the rights to think so as we are living in a civilized world. But even with this elite species label we are sub par to many other beings on earth in terms of some qualities.

Despite the fact that elephant is stronger ( I haven't seen a blue whale lifting logs ) and the giraffe is taller than the rest, we are the sharper ones. But the qualities which I referred to was none of these.

The mighty humans need to learn some other things from the animal kingdom .

1. You don't see a lion or tiger killing for fun. They kill the prey only when they are hungry. After they have had enough of it they will leave the rest to scavengers. Imagine if the humans were the predator, he would embark a killing spree and even when his appetite is finished he wouldn't leave a trace for the rest.

2. The dog in your house doesn't keep worrying about how many bones will he get after 2 years or put up a somber face because a cat had teased him from outside last week. If you give him a wink he will definitely wag his tail .

3. The white cow doesn't take a jibe at a black buffalo and the black buffalo doesn't seem despondent about it being black all that matters is the green grass and the blue lakes.

4. If a horse isn't in a good mood he will always pin back his ears, every animal can give away such cues but its harder to spot and judge the changes in some people - [{ its more complex than solving those calculus problems }] .

5. The frantic pace of the life and the never ending race for more fortunes can put those deemed rich at a point where they can be jealous of a cat having a relaxed nap under the shades with absolutely nothing to worry about in its head.

The only legacy that we carried from our animal origins was the survival instinct, the need for territories and fighting for key positions. Man who could design nanobots to the space crafts often fail to design a less complicated web of life for himself to exist in. Any dimwit can make things bigger, complex and more violent; but it takes a touch of genius and a lot of courage to move in the opposite direction - quoted by Einstein sums it up.

TAGS : homo sapiens species animal is man perfect animal what humans learn from animals
Let us know how you like this article. Like it and Rate it below.
30 2
0
Thanks for rating this article
0 stars - by 0 user(s) 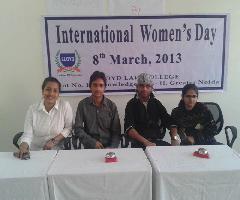 Women’s Day Is Not Just A Celebration Of Womanhood Bu

On every occasion, I see that so many programs, processions are arranged by so many organizations. There so called leaders of the society deliver long speeches on that occasion.