Break the Silence : Justice for Asifa

When will we get Justice for Asifa? 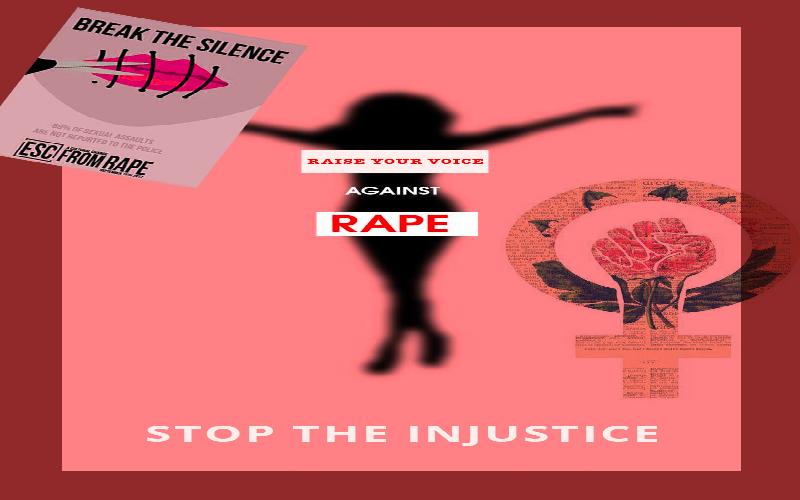 I am not going to narrate the horrific and nerve-racking incidents to you again. I am here to write on behalf of every woman in this country, of every mother, wife, daughter, and sister. How do we feel when we open the news every morning and see at least 2 cases of rape and sexual assault in different parts of this country?

Well, I don't have the exact words. But I know that I feel scared. This country has made me feel like a criminal for being born as a woman. And, if I am being completely honest with you, when I have a kid someday, I don’t wish for a girl child. No, I am not gender biased. Not even the slightest.

I am a woman and I can't be more proud of it. But, I am insecure and I don't want to live in constant fear. I am petrified of the fact that it could have been me or my daughter in place of Asifa or Damini or anyone who has gone through that inhuman and torturous experience. What was their fault? Being at the wrong place at the wrong time? Do you seriously want to blame this on fate?

When will this stop?

‘JUSTICE’ is just a word in this country. It holds no real value. Is there anything that could ever erase these barbaric events? Even if the court announces death sentence to these defendants, will it bring back what loss and scarring they caused to the victim's families? Will it ever fill the gap in the mother's heart who has lost her innocent child? The answer is no.

My question is, what kind of conscience these defendants hold? Where do they get this audacity to commit such a grave crime and think that they will be able to escape it?

Is it because of our sluggish judicial system who is unable to address these issues? Are we too ignorant to let this happen to our daughters? Or, are we living in complete denial? It is time to raise our voice and let them know that we exist and that we can take charge, that we will not bear this injustice anymore. We will not let these wolves feed on our flesh of insecurities.

We don't want just death penalty for these wolves. We want an end to it. This brutality has to stop right now. We want them to shudder even at the thought of the consequences they have to face if they ever raise even a finger at any woman.

There are cases of sexual assault almost every single day on the news. The crime rates are increasing at an alarming rate. While most cases go unreported, I wonder how many actual reported cases get any justified verdict at all. 3 out of 5 women experience some form of sexual harassment in their lifetime. This issue is just getting out of control. But, all the society is concerned about is religion, caste, and creed. It is sad that we forget that we are humans and that humanity comes above all these petty discriminations.

In India, a child is sexually abused every 15 minutes. This is really sad. See, the thing about kids is that they are pure and innocent and incapable of judging. They don't have the proper conscience to differentiate the wrong from the right. It is the parents' duty to warn and make the child understand the red flags and the boundaries of physical affection shown by an elder. It is the parents' responsibility to make sure that their child would come to them for help if they experience any such thing, even slightly. I know that it is not easy as a parent to have this conversation with your child, it might even be a little awkward but it is very important for your child's safety. You don't want anyone to take advantage of your child's innocence.

And, there is this another section of people who instead of addressing the real issues advise us to cover our bodies from head to toe, or else we might entice someone to touch us. The problem doesn't lie in the length of our skirts or the amount of cleavage we show. The problem is much bigger than that. These wolves don't care about the length of your skirt or your age. The only thing that concerns them is that you are a woman. They are monsters. The problem actually lies in our roots, the way we are brought up, in the society we stay, in which girls are always asked to be more careful, not to go out late at night, to wear properly covered clothes or the way that we are constantly reminded that our virginity defines our character. Men never face that kind of restrictions. Do they?

Why don't educate everyone equally about puberty, sex, and protection? Why talking about sex is still a taboo in this country? It is sad that in spite of living in the 21st century, we are still ashamed to talk about our bodies and physical needs which is just completely natural. Often due to lack of proper knowledge, people reach out for unhealthy sources to quench their thirst for curiosity. Before it's too late, please, let us all change this attitude, be more open to sex education and treat it like a completely normal thing. I am not saying that this will resolve the issues we are facing, but it is definitely a good start. It’s time to wake up and take action. The clock is ticking! We don’t want another spine-chilling and disgusting incident of sexual assault written in the history of this country again.

TAGS : Justice for Asifa Stop Rape Justice Women power Stop abuse against women
Let us know how you like this article. Like it and Rate it below.
25 1
0
Thanks for rating this article
0 stars - by 0 user(s) 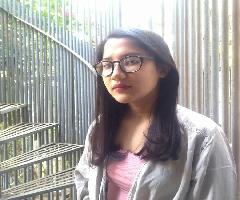 I am an Electrical Engineer. I am an occasional homecook, calligrapher and a writer. 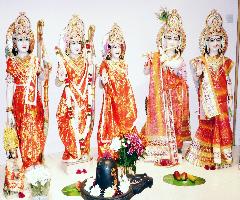 Idol Worship In Hinduism: Beyond The Symbolism & Ritual

Idol Worship is often considered as one of the major distinctions between Western religions and Hinduism. This misperception results from ignorance, not only among the foreigners, but even among Indians about the underlying philosophy of God in Indian tradition and the symbolic nature of idols that are hardly different from other symbols like a sacred site or holy book revered in other religions..