Pakistan and the Farce of Kulbushan Yadav meeting with his Family

Kulbushan Yadav Meeting was a Farce and just for Propaganda 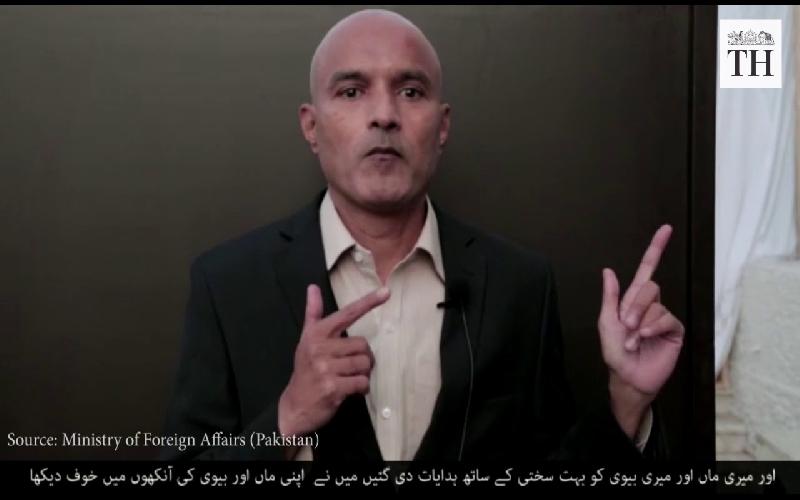 Pakistan allowed a meeting between Kulbushan Yadav and wife and mother, but humiliated the visitors and made the meeting a farce by putting Yadav in the cage making him inaccessible.

After the Battle of Badr, Mohammed forgave all the captured prisoners. This is a well-known case from Islamic history. This is what is termed as Islamic compassion. Unfortunately, Pakistan negated these values and allowed the meeting between the alleged Indian spy Kulbushan Yadav and his family to degenerate into a circus, with a macabre sense of humor. They insulted the visiting wife and mother and never allowed to meet Yadav physically, keeping him a cage. The meeting was conducted in a shipping container and this alone shows the true nature of the Pakistan regime, more the Army which orchestrated this charade.

Whether Yadav was a spy or not is not the point but the fact is he was denied basic rights as a human being when he was made to talk with his wife and mother from inside a cage. It was also assured that a rep of the Indian mission would be with them but he was not allowed.

The wife and mother of Kulbushan Yadav were not allowed to speak in their native language and the shoes and Mangal Sutra of the wife were taken away. This is a humanitarian gesture? I will die laughing on a bed of nails if anyone considers it so. Pakistan in effect negated Islamic values and made a mockery of the International law. The trial also did not follow the principles of natural justice and jurisprudence. I wonder how Pakistanis can look themselves in the face after this farce. India must bring these facts to the notice of the International Court of Justice. A secret trial with no defense is not what the world expects. This is exactly what happened. One hopes that the International court will give a decisive decision and annul the trial by SGCM. It can ask for a trial at the International Court itself.

The fact is Pakistan is a rogue nation and one wonders how to deal with rogues? Well, we simply shoot them dead. But the question remains, how India will bring the Ex-Naval Officer back to India. This is the million dollar question.

TAGS : Kulbushan Yadav Indian spy Rogue Nation Pakistan
Let us know how you like this article. Like it and Rate it below.
29 0
0
Thanks for rating this article
0 stars - by 0 user(s) 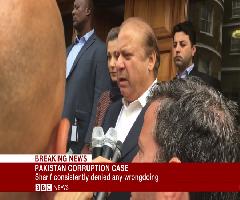 Nawaz Sharif And His Political Heir His Daughter Maryam

The Pak premier who was in London along with his daughter to attend to his ailing wife Kulsoom has been sentenced to 10 years in jail and fined 10 million pounds while Maryam gets 7 years and 2 million pounds fine..

How Are You Celebrating Christmas This Year?

Every Christmas is a new experience as you make a lot of arrangements for your family, friends and relatives. Did you ever know, what the newly born Savior wants from you?.