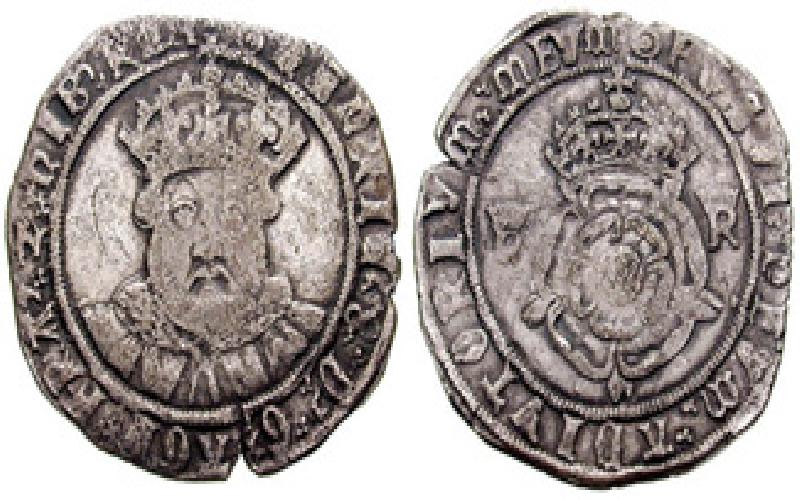 The author decided to do this series and book after the success of the previous year's "What the Victorians Did For Us."  That proved popular as people liked the fact that some of the inventions were reconstructed and then used.

The aim of both the series and this book is to educate people about the achievements made from the 1480s through to 1715.  The focus is mainly on what happened in the British Isles yet explores events across the whole globe as well. Taken as a whole the period witnessed profound changes that contributed to the modern world as we know it today. Things taken for granted for today were invented or refined during this era. All in all the book combine historical  perspective with a strong grasp of the scientific advances of the time.

There are some really interesting features in this book, which is split into chapters about differing subjects such as inventions, science, and war. The chapters do mention monarchs and rulers  like Henry VIII and Elizabeth I yet mentions other people like William  Tyndale  and Sir Francis Drake that changed their times besides our times too. Then there was the example of Franis Bacon who proved that it was possible to freeze food while catching a fatal chill.

Again the book features some reconstructions such as a fully working replica of a Tudor printing press, and a model of the Eddystone lighthouse.

The book discusses the impact that printing had upon and was shaped by the Reformation and the civil wars in the Stuart era.

All in all then this is a fasinating book from Hart-Davis that gives insights into what living in the past was like. His examples show that progress was made, and these helped to move humanity forwards. Whilst not everyone gained people as whole advanced.

TAGS : Tudors Stuarts Henry VIII Francis Bacon Elizabeth I
Let us know how you like this article. Like it and Rate it below.
129 0
0
Thanks for rating this article
0 stars - by 0 user(s) 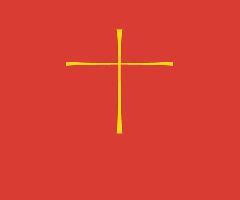 Let’s Talk To The Lord, He Hears Us

God is the one who always gives to us first. His Son Jesus offers us rest. 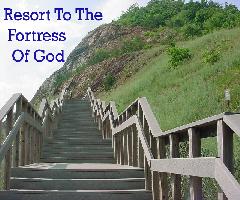 Resort To The Fortress Of God

Though trouble abounds in this world many have found a refuge in God through Christ. Psalm 16 gives us insight into the powerful fortress God provides to those who trust Him..