The Loss of HMS Barham in November 1941

U331 struck of the Libiyan coast 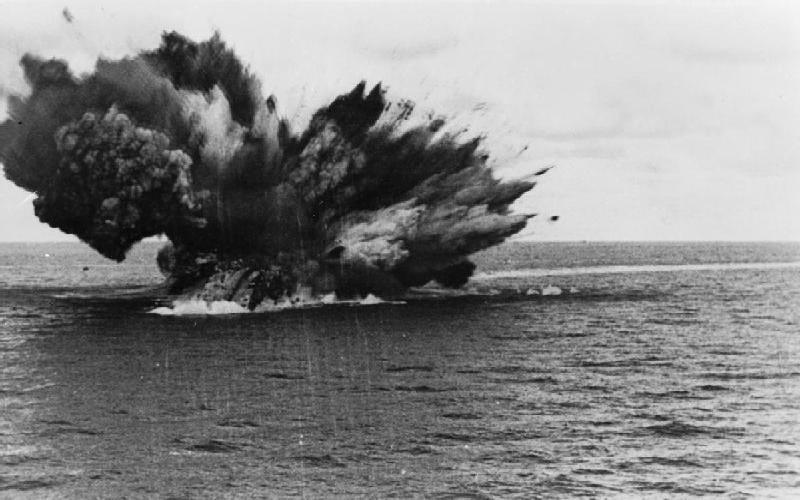 In late 1941 the Royal Navy found itself fully stretched. Veteran battleship Barham was not alone in been threatened by German bombers and submarines.

Built on the Clyde in Scotland Barham was the third of the Queen Elizabeth class battleships to enter Royal Navy service. These ships were ordered by Winston Churchill whilst he was at the Admiralty.

In the absence of the Queen Elizabeth (then been refitted after the Galipoli campaign) Barham was given the honour of been the flagship of the 5th Battle Squadron at Jutland. Unlike her sister ships Valiant and Warspite she emerged unscathed from the battle.

Like the rest of her class Barham survived the naval cuts imposed upon the Royal Navy by the Washington Naval Treaty. All were refitted in the late 1930s at the cost of around £3 million each.

When the Second World War started she was transferred from the Mediterranean to the Home Fleet. Barham was torpedoed for the first time in late 1939 and the extra protection added in the refit paid off. Ironically enough that transfer was to replace HMS Royal Oak torpedoed in Scarpa Flow on September 3 1939.

Later she returned to the Mediterranean.

Britan had done so well fighting the Italians in North Africa that Hitler intervened, which meant that the Royal Navy faced greater dangers.

Barham took part in the successful Battle of Matapan in 1941 before been damaged by Luftwaffe bombers off Crete and undergoing emergency repairs at the South African port of Durban.

Her luck finally ran out on November 25 1941 off the coast of Sidi Barrani. After been struck by a salvo of torpedoes fired by U 331 she sank within five minutes. Due  to the speed that she sank 862 members of her crew could not be saved.  The torpedoes had penetrated  the magazine and all it's 15 inch shells exploded.

TAGS : Barham First World War Second World War Jutland Cape Matapan Winston Churchill
Let us know how you like this article. Like it and Rate it below.
121 2
0
Thanks for rating this article
0 stars - by 0 user(s) 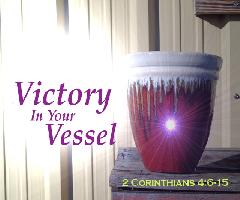