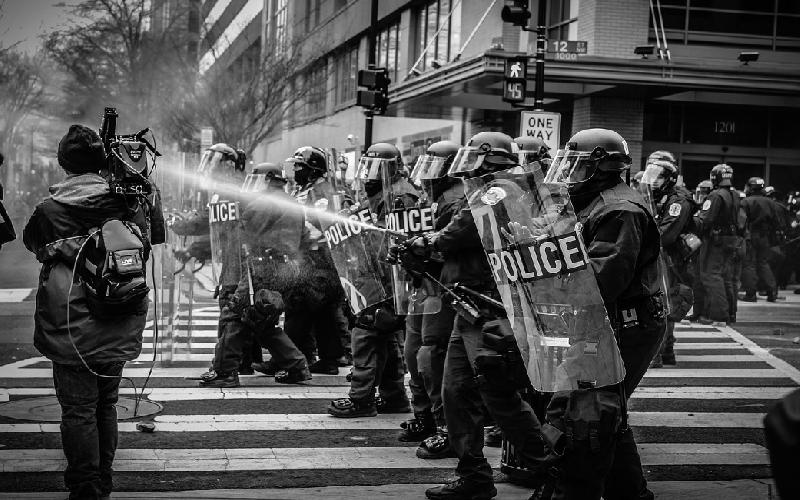 The American police force is viewed in different ways at different times. We have good and bad protecting us from evil. It is still one of the best in the world.

The American police force is derived of many different local, county, and state police departments. When they work together, they can accomplish many feats that are difficult alone. In that same thought, when one screws up, it places a pall over their department and they are then considered corrupt or dangerous.

The police deal with violent situations and terrible things everyday and it is their job to deal with it.  They deal with people that outright hate them, yet they have to remain professional.  They are responsible to investigate disturbances and, at other times, they are called upon to check on  adults and children that are sick and suffering and still find the strength to do their job and move on.

Despite the few actual corrupt police officers, the force is filled with many good people that have been hardened by the job. They go through the daily maze of feelings and then go home to their families.

When the police are dealing with someone that is argumentative and disruptive, they sometimes have to go hands on while the average person gets out the camera and records it.  The video will look like the person is being abused but what happened before the police went hands on is never on the video.

This can put the police that have never done anything wrong into a bad light and make them all look corrupt. This does happen from time to time, but it is not as common as people say it is. There are numerous police officers that have used excessive force, some lost their job and were even found guilty in the court of law.  Other officers have no choice but to use excessive force when the situation calls for it, the line between excessive and necessary force can be blurred at times

When the police are called upon to handle crowds and riots, they try to do so in the safest way possible.

These are times when tensions and feelings are high and people can react differently.

The police come out in the riot gear and they look like they are ready for war. This ,in no way indicates, they want a fight, it is simply for their protection. They have numerous positions depending on what their mission is.  Mostly it is to protect people or property.

They will have several non-leathal weapons at their disposal if needed. Rarely is a shot fired and it will only be in self defense or to protect another human being. Police are people with families and they want to do their job and get home to see their spouse and kids. They are put into this position because of those that riot and cause damage.

The police have been making efforts to show they are caring and passionate people through community policing. I have seen this many times on the police shows and I have seen it in person through our neighborhood PAL (Police Athletic League) Center.

The PAL Center works with the community in several ways to build bridges and keep children safe and off the streets. They have programs and sports available. My township PAL has motorcycles to ride and children are taught to safely handle a motorcycle. The community next to mine has a PAL center with a boxing ring and kids are taught to box as well as many other activities.

The police have also been out on the street more to build relations with the people and be seen in a better light. Theu been helpful and even show emotions occasionally.

It is sad to say, but this is a reality in life.  People are given a badge and some of them get high on the power and do stupid things. This is rare, but it does happen. There are different levels of this from those that sleep on the job, to those that cover up a bad shooting. In the movies you see corruption high up in the chain of authority. This is almost unheard of in real life because they have people they work with daily and they would all have to be corrupt to pull it off.

The American police force is what we have, for better or worst it is all we have. There are good men and women seriving our communities.

TAGS : Americapoliceforceofficersthe manprotectservelawenforcement
Let us know how you like this article. Like it and Rate it below.
71 1
0
Thanks for rating this article
0 stars - by 0 user(s) 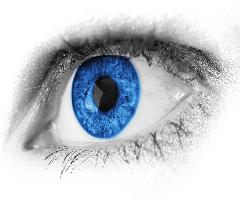 Born to write but I am not as good as would like to be. I have many other talents that offer me a rich and full life.

Indian Fighter Tejas Is Piloted By Us Air Force Chief

The USAF chief of staff on a strategic followup visit to India was allowed to fly the supersonic Texas at Jodhpur. 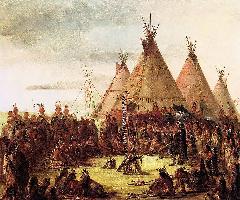 Evolution Of Modern State: From Voluntary To Enforceabl

Scholars of the renaissance era like Hobbs, Locke, Proudhon and Rousseau discussed social contract as an implied understanding between individuals for authorizing powers to the state. However, the social contract among humans precedes the state and has always been an underlying characteristic of human civilization, which was voluntary in nature.