Indian fighter Tejas is piloted by US Air Force Chief 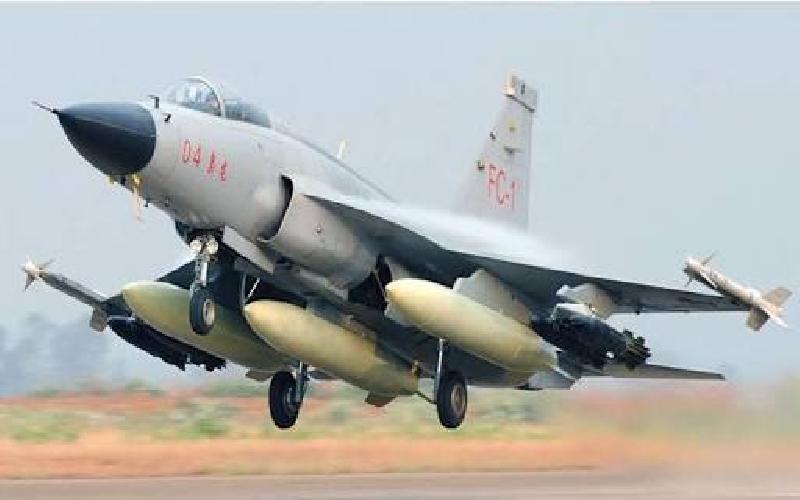 The Tejas is an  indigenously developed interceptor fighter manufactured by Hindustan Aeronautics at Bangalore. The plane is a Much 2 speed fighter that has taken 10 years to develop.The plane was inducted into the IAF in 2016 . Initially the  IAF was not keen for the plane but the government pressurized  the IAF to accept the plane.  However modification were made to add potency to the fighter.

The Chief of Air Staff of the US Air Force General Goldfein have arrived in India. He is visiting India as part of the strategic partnership which has developed between India and United States. The two air forces are pretty close to each other and many exchange visits have taken place. I recollect that I visited the USA as part  of the air staff  team,  when I was in service.

As a mark of fraternity with the American Air Force the Chief of staff of the US Air Force was taken to Jodhpur and invited to fly the Tejas fighter interceptor which is manufactured by Hindustan Aeronautics.

The general flew the two seater training version of the plane as a copilot. After the flight the chief expressed his appreciation of the avionics of the plame.  The Tejas is India's first Supersonic fighter plane which is made locally. The first  jet plane made in India was the  HF -24 which was however not a susperonic plane. The HF-24 was designed by Dr. Kurt Tank who was a aircraft designer in Germany during the  war. He was chief designer at Folcke Wolff during the  Hitler era.

The plane is part of the Prime Minister's vision of "make in India " The plane was  taken along with engineers of Hindustan Aeronautics for the Dubai air show . However no prespective buyers came forward. Despite this the play represents a symbolism in the world meaning that India can match the technology of the developed nations.

In addition,  the very fact that the USA Chief piloted the Tejas fighter jet is a sign of close cooperation between the USA and India.  Obviously this is not pleasing  to China and Pakistan, who are not happy at this development Independent experts rhave opined that the Texas is a good fighter interceptor but certainly not on par with the Chinese J-20 Chengdu  and the F35 of the US Air Force. Despite this the plane has made a significant contribution to show the world that Indian Technology can produce a Supersonic fighter capable of Mach 2 speed.

TAGS : Tejas fighter IAF air chief
Let us know how you like this article. Like it and Rate it below.
85 0
0
Thanks for rating this article
0 stars - by 0 user(s) 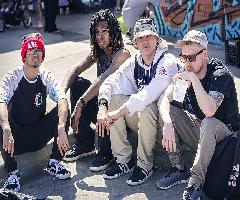 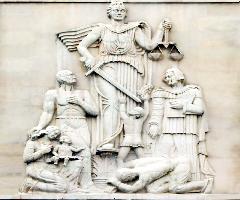