On Gun Debate, Listening to Each Other is Better than Raging at Each Other 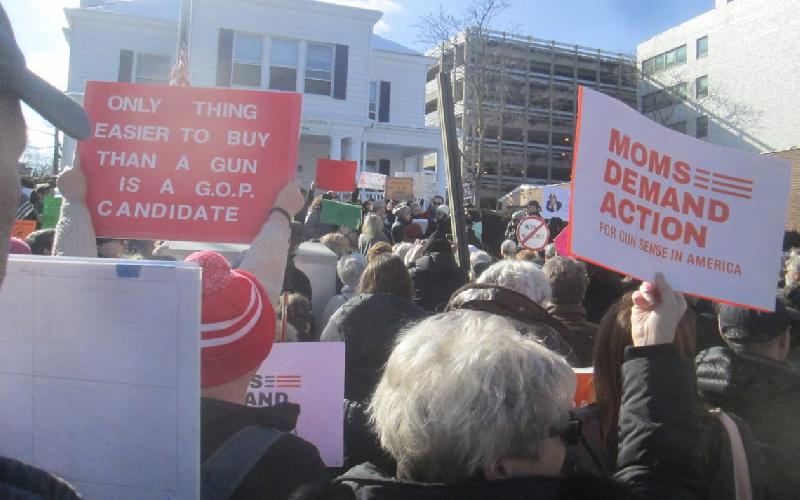 With vast differences in culture, geography and perceptions, America can only move forward on gun debate through understanding

Don’t be mistaken, I’m no fan of the NRA.  Its guilt mostly lies from preventing rational debate on a problem that begs a solution.  But we still need to understand and empathize with each other to move forward. For my part, I gained some insight from two sources this week.

The first call came from a C-Span caller from North Dakota.  She said she owns several weapons and law enforcement is 20 minutes away if a problem arises.  A fair point and I was encouraged when said that bump stocks should be banned. But then she went down the typical NRA talking point about the slippery slope of implementing any legislation.

However, the way she said it made me take notice.  "I worry that once you ban a weapon like the AR-15, other weapons will follow," she reasoned.

For me, I could careless but is it such a stretch for people who do care. So let’s play this out.

First of all, I completely disagree that if a lunatic wants a gun, he will find a way to get the gun.  Remember, they're lunatics who barely function as human beings.

You put up legal road blocks, and that’s probably deterrence enough.  Unfortunately, there's still alternatives.  They miscreant simply buys a less powerful weapon, and the carnage will likely be less.

Five dead instead of 15 and the initial outrage must be inherantly lessoned. But eventually the debate will switch to those other weapons the caller from North Dakota is talking about.

We may not like the logic but must have a reasoned response.  Even better, a way forward would be nice.   Unfortunately, I don’t have one.

On the other hand, this is where the NRA’s primary guilt applies.  With their power, they prevent us from arriving at solutions together.

Still, hard headedness on both sides of American citizenry doesn’t help either.

David French’s recent article in the National Review definitely delves and starts with the vitriolic town hall meetings that aired after Parkland.  “There were millions of Americans who watched all or part of the town hall and came away with a clear message: These people aren’t just angry at what happened in their town, to their friends and family members; they hate me. They really believe I’m the kind of person who doesn’t care if kids die, and they want to deprive me of the ability to defend myself,” French gives voice to the right in The Gun-Control Debate Could Break America.

We say it in rage, but we know they do care if kids are killed in a shooting.  Here’s what we may not know and should. Liberals, “do not grasp — or care to grasp — how ‘gun culture’ is truly lived in red America,’ writes French… “They’re repulsed by the notion that personal security should depend almost completely on the government. The sense of dependence is at odds with their view of a free citizenry.”

But for their part, “They perceive their progressive peers as soft and unmanly,” for relying solely on the government for security. The word he uses to describe their rage against liberals is “despise.”

No matter, French goes on to lay out the stakes.  This isn’t like, “the stupid hysterics over net neutrality, tax policy, or regulatory reform. It’s about different ways of life, different ways of perceiving your role in a nation and a community.”

Thus we are left, “not bothering to learn anything new when you know the other side is evil,” he continues

So for as much as we’d all like to rage, listening and getting to know each other might be a better solution.  This especially since we might just be able to get there by simply acknowledging each other.

TAGS : NRA guns parkland
Let us know how you like this article. Like it and Rate it below.
185 0
0
Thanks for rating this article
0 stars - by 0 user(s)

I write and quite well 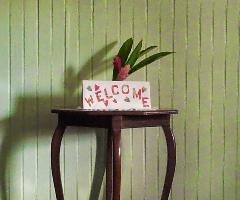 God Is A Good God- Yes He Is

God is a good God who lifts us up, guides us on His path of goodness and holds us firm in His love and mercy. His name is great and lives on forever, therefore we should trust Him so He can lead us the paradise He so often speaks to us about. 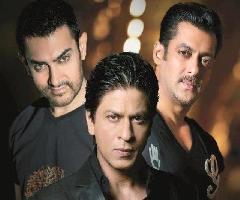 TOI has reported that the three Khans, kings of Bollywood showed their religious bias by refusing to meet the Israeli PM while in contrast Amitabh and Karan Johar took selfies with Netanyahu..