Trump asserts himself after Helsinki-Invites Putin

Trump and Putin the equation deepens 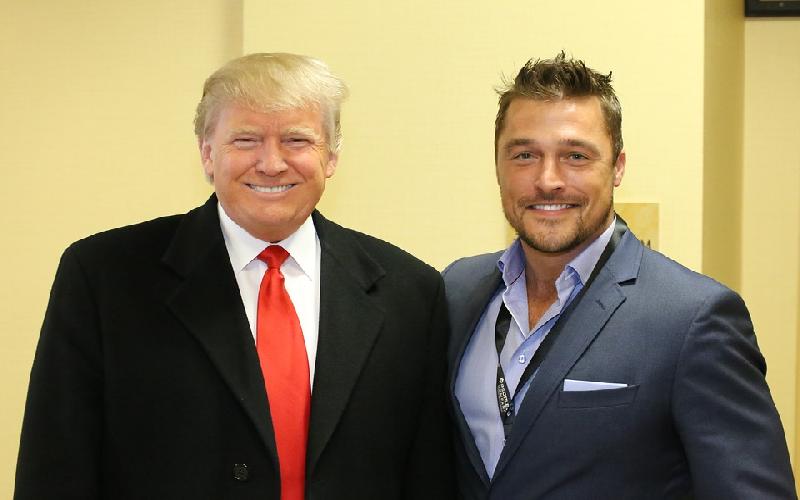 After the Helsinki Summit, a new combative Trump is seen who has now invited the Russian leader to the white house. This is a new phase in US-Russia equation

Trump has just met president Vladimir Putin in Helsinki on 16 July 2016. He claimed in a tweet that the meeting was a great success and has now gone one step further. He is likely to invite Putin for a visit to the White House this fall. This shows that Trump is fighting back after being hemmed in by allegations of a " Russian connection".

NBC has reported that when the news of Trump's invitation to Putin was conveyed to Dan Coats the head of National Intelligence, he was surprised as he is the man who has been saying that Russia influenced the US Presidential election. He is not the only one but many opponents of Trump led by Schwarzenegger, John McCain etc have been shouting hoarse that there is a"Russian connection" All are saying Russia "interfered" in the election. But again nobody is saying what was the result of this "interference'? Did Trump win because of it? There is no answer except that it's a convenient stick to beat Trump with.

Trump has shot back and CNN has reported that at the recent Republican convention at Austin there was overwhelming support for Trump.

A poll by NBC showed that 68% of the Republicans think that Trump did the right thing by meeting Putin. The New York Times has clearly said that Trump is inviting Putin to Washington. At Helsinki Trump and Putin met alone for two hours with only the interpreters present so nobody knows what Trump discussed.

There was one significant discussion where Putin agreed to let the 12 Russian indicted by the Grand Jury to be questioned in Russia but the same time he asked for Russians to interrogate  Browder, a known Russia baiter.  Trump is now firing on all cylinders especially after the support he received at Austin. Putin will be visiting Russia this fall.  Putin seems to get well along with Trump and the Russian News agency Sputnik has reported that the Russians wanted Trump to win the election.

Trump is not a stooge of anybody. He is a man with a mission who has broken fresh ground with Russia. His opponents steeped in the tradition of the Cold War are unable to comprehend that Trump is a different man. He may well go down in history as one of the greats in America. He is a man who thinks of out of box solutions. Modi will do well to take a leaf out of TRump's book. Lets now await the visit of Putin to the White House.

TAGS : Putin White House Helsinki invitation
Let us know how you like this article. Like it and Rate it below.
55 1
0
Thanks for rating this article
0 stars - by 0 user(s)

Author Michael Wolff Insinuates That Nikki Haley Has An

Nikki Haley, born a Sikh has been rumored to be having an affair with the president Donald Trump and she has admitted meeting Trump on Air Force 1, but she claims 'never alone'. . 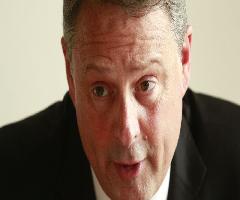 Us Ambassador To Panama Resigns On Policy Differences W

The resignation of John Seeley from the diplomatic corps shows that there are many who oppose the policies of Trump and are prepared to resign than to follow what they feel are repugnant orders..