The Lothario from Lahore may well become Prime Minister of Pakistan 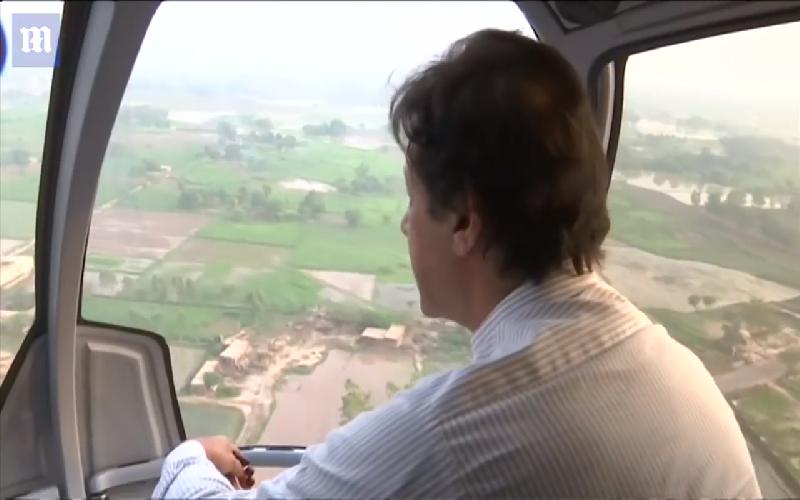 The Lothario who seduced innumerable women as well as led Pakistan cricket is all set to lead the Indian neighbour forward.

The English dictionary has defined a Lothario as a man whose aim in life is to seduce women. Obviously, the name of the game is sex and Imran Khan certainly fits the title of the Lothario from Lahore. He was a  wonderful cricket player and he dominated the cricket world for over  2 decades. When he left cricket, he entered politics and formed the party Tehreek-e-Insaf political party. For two decades Imran Khan has been in politics, yet he has not achieved anything so far but now in the changed political circumstances there is a chance that Imran may very well become the prime minister of Pakistan.

Most of the opinion polls are predicting that Imran's party will win the maximum number of seats in the Senate. This is so because the powerful political leader Nawaz Sharif has been sidelined and put in prison at the behest of the Army.

The army as we know in Pakistan call all the shots and General Zia ul Haq has the dubious distinction of having committed a judicial murder by hanging Zulfikar Ali Bhutto the erstwhile PM of Pakistan. His grandson Bilawal Bhutto is also not likely to win many seats and like Nawaz PML. The fact is the only party which could win ahead of these two is the party of Imran Khan.

Imran Khan is making the right noises and in a recent television interview when asked whether he was the support of the Pakistan army replied that he was not dependent on the support of the Pakistan army but the fact is that the army has a soft corner for Imran Khan and they have manipulated directions in such a way that this man could very well become the prime minister of Pakistan.

Khan has led a colorful life. His second wife has just published a book in which she has brought out many facts about Imran Khan and there are so many rumors that he had love affairs with many Bollywood actresses. Imran Khan fits the title of the lothario from Lahore. Imran may or may not be a success but this is his best chance to become the prime minister of Pakistan with Nawaz Sharif the main political force spending time in jail along with his daughter.

There is an old saying that a man who rides a tiger is eaten by the tiger. Imran as PM will be riding a tiger because if he does not conform to what the army wants he will bite the dust. In that case, all the mechanisms of the army and Imran Khan to keep Nawaz Sharif out of the elections will turn out to be a big defeat for him.

TAGS : Imran Khan Pakistan prime minister
Let us know how you like this article. Like it and Rate it below.
55 0
0
Thanks for rating this article
0 stars - by 0 user(s) 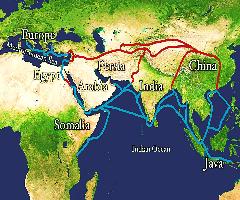 Why Obor Can Become A Rare Instance Of A Chinese Blunde

The ancient glory of Silk Route depended on political stability in the region, and the combined attraction of China and India as trading destinations of the East. Attempting to rejuvenate this ancient glory through the ambitious One Belt One Road (OBOR) Project, China has consciously kept India away from being a major stakeholder, by letting China Pakistan Economic Corridor (CPEC) through disputed territory.

Group Captain Of Iaf Arrested For Leaking Secrets To Pa

The shocking news of a senior Airforce Officer having been honey trapped by young girl after facebook contact has led to his arrest.